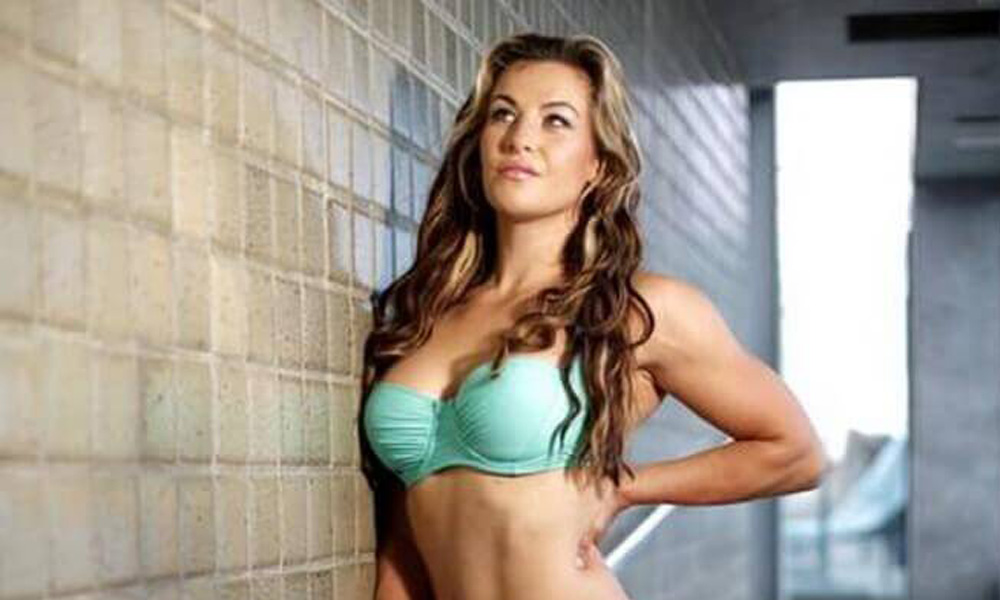 Miesha Tate is a former Fitness Gurls cover model, former UFC & Strikeforce champion and one of the most beautiful women in the sport. She also has one of the most beautiful physiques in all sports. So on Thursday, someone posted a photo of Rogan on the stage while Tate was undressing and weighing in for her fight at UFC 200 last July. Rogan responded, “I’m thinking “Do NOT get caught on camera staring at her butt… AGAIN,” Rogan responded on Twitter. What can he say, she’s absolutely beautiful!

@MieshaTate #ThrowbackThursday #UFC200 you think Mr Rogan might be over compensating a touch? "look anywhere but at Miesha"……???????? pic.twitter.com/yx56cYrjOv

I'm thinking "Do NOT get caught on camera staring at her butt… AGAIN." https://t.co/lrF88lYcjo

One of the most beautiful women in the world and 2x Fitness Gurls cover model Arianny Celeste drops her 2019 Swimsuit Calendar. It of...

UFC 229 is almost here and ever though McGregor and Nurmagomedov are getting all the attention, there’s a Women’s Strawweight fight on the Main...