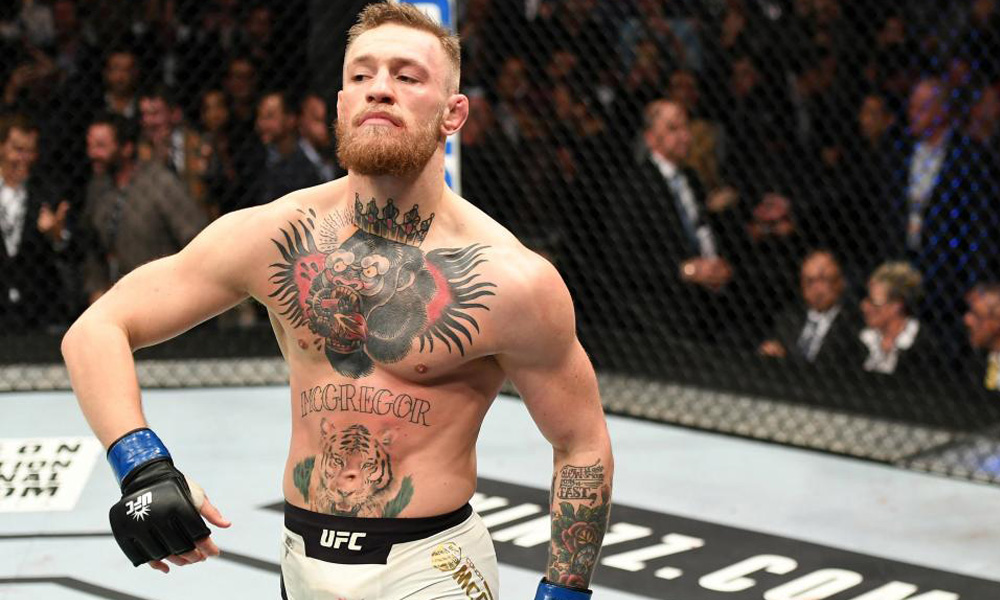 (Getty) What has the potential to be the biggest boxing match ever jumped over another major hurdle May 17. Conor McGregor confirmed late in the evening that he’s signed a deal to get into the ring and box Floyd Mayweather in what will certainly be one of the highest-grossing boxing events of all time. The…
via Conor McGregor Signs Contract to Fight Floyd Mayweather — Heavy.com

“McGregor / Mayweather… Is it happening? Is it a myth? What’s going on?” –@SHAQ asks @danawhite the question on everyone's minds. #UFC pic.twitter.com/8v0gpngTdj

One of the most beautiful women in the world and 2x Fitness Gurls cover model Arianny Celeste drops her 2019 Swimsuit Calendar. It of...