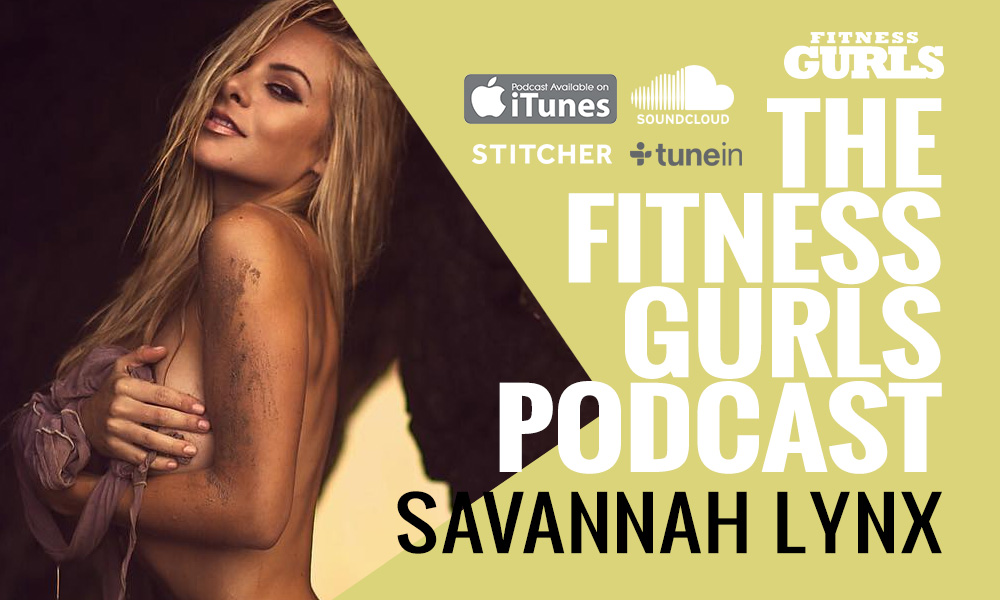 Savannah Lynx, 24 year old, was born and raised in Far Hills, New Jersey. At just 8 years old, Savannah discovered her passion for singing and quickly gained national recognition when she began competing in talent competitions and pageants. At age 12, she sang the national anthem for the Detroit Tigers in front of 60,000 people, at 16 won the prestigious title of Miss NJ Teen USA, and went on to place in the Top 15 and win Miss Congeniality at the 2011 Miss Teen USA pageant. As a high school senior, she was recognized by the Papermill Playhouse for her outstanding performance as a leading actress in the musical “The Mystery of Edwin Drood.” Savannah later attended Fordham University in New York City before putting her college education on hold in order to seriously pursue her music career.

Upon moving to California in January of 2015, Savannah became passionate about fitness, helping her win the coveted titles of Miss Las Vegas International Model Search and Miss Swimsuit USA International. Soon after, Savannah started traveling and modeling professionally, even gracing the cover of Fitness Gurls Magazine. Last summer, Savannah added reality tv star to her list of accomplishments when she starred in BET’s new series, F in Fabulous, which captured her musical endeavors as an up-and-coming Jazz/Blues artist. Currently, Savannah is working as a singer/songwriter and model in Los Angeles who enjoys volunteering, baking, and being a force to be reckoned with wherever she goes.

To be honest, I'm having a pretty incredible day. Nothing out of the ordinary really happened, but it's been the kind of day where everyone I run into is aligned with their higher purpose, joyously celebrating life with the world. It is a gift to share this day with the hearts of so many. ????❤️ Photo: @sdrpick #alignment #blessed #frequency #fit #fitspo #vegan #health #wellness #lifestyle #love #happiness #balance #dancer #singer