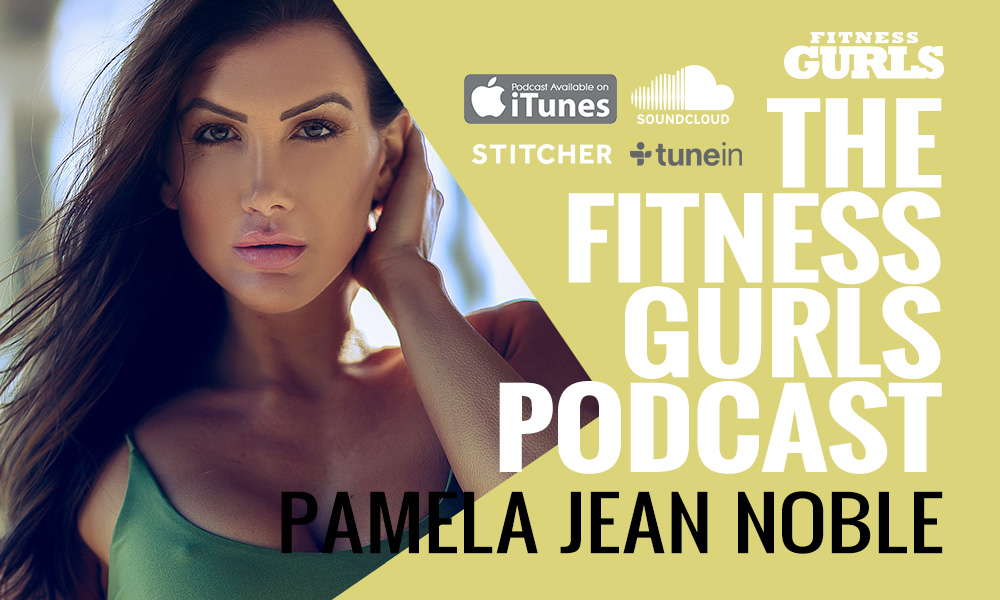 Starting at a young age, Pamela discovered a taste for the limelight on a TV show, and as they say, the rest is history. While balancing education with acting and singing through her high school and college years, Miss Noble found success in movies, national commercials, and singing at venues like the famous House of Blues in Hollywood, CA. Pamela also had a recur- ring role on Fuel TV’s The Daily Habit Show. After a make-up artist suggested she try modeling, Pamela did one photo shoot and a new passion cultivated entirely.

Pamela has been featured in multiple ad campaigns and publications and has an in-depth background in the MMA world and industry and has achieved a Bachelor’s of Science Degree in Kinesiology from California State University San Bernardino. Can you say triple threat?

In addition to being a ring card girl for several fight companies nationwide, Pamela has also conducted interviews with MMA fighters and personalities on the red carpet at the annual MMA Awards.

From tv to movies and the fitness, fashion and social media world, she is accomplished and driven and leading the way for triple threats to follow.

I cannot wait to hear more and to get to know this powerhouse better!

The WuPang Clan: Ain’t Nuthin’ to Flex With: Tim Connolly

“Don’t I know you from somewhere?” is what you may ask Tim Connolly if you run into him. As a matter of fact,...