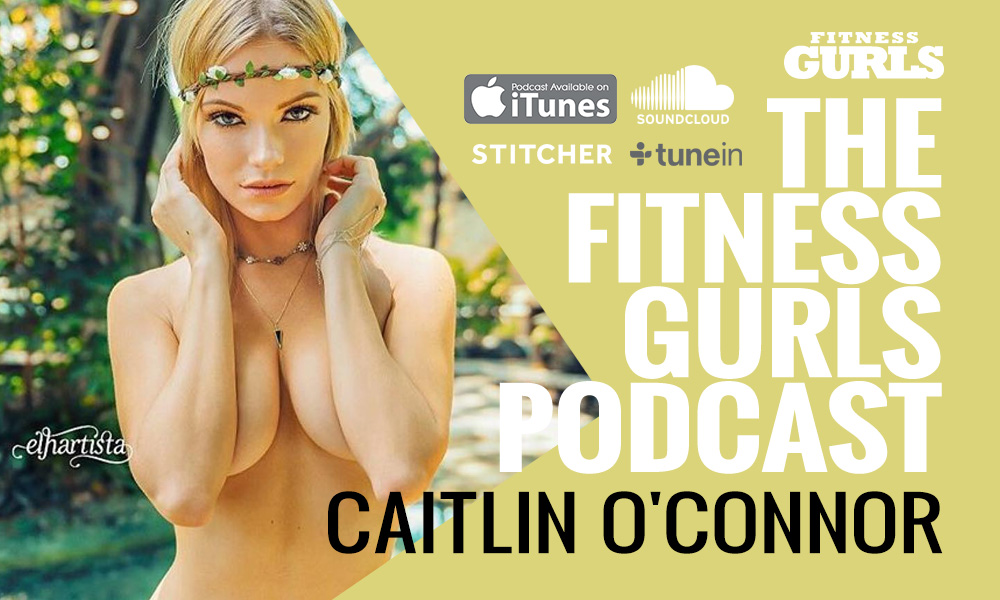 Hey everyone it’s Holly Barker here and today I am so excited to be taking with the double, triple quadruple threat. The beautiful Caitlin O’Connor!

Caitlin O’Connor was born in Los Angeles and raised in Uniontown, Pennsylvania where she graduated high school. She moved back to Los Angeles at age 17 to attend UCLA as an English Major. She was UCLA’s BruinBearWear catalog model and also worked her first job at Disneyland as a Disney princess/character actress.

She loves combat sports and has worked as a ring girl for Top Rank Boxing, UFC Fight Pass’ Invicta FC, GoldenBoy Boxing, BKB Boxing, and also was the lead ring girl in the 2015 feature film Southpaw.

We talk to Caitlin today just before she is set to fly out to the domincan republic with her Arsenic TV family. Caitlin has worked with Arsenic for the past 5 years ans is also the host for Maxim!

Caitlin has appeared on screen numerous times and has just wrapped her latest lead role in the upcoming film – Glass Jaw. When she isn’t headed to casting calls or jet setting somewhere in the world for work, she is staying fit with her boyfriend. Caitlin is an incredible Boss babe and I cannot wait to get to know her more!

Hosting the red carpet at Maxim Halloween this evening!!! Khaleesi costume made by @averyrosebrown & hair and makeup by @brucetyndall shoes by @yru ❤️❤️❤️love my job thnx to @maximmag @karmaintl @karmamarv

Where are my new followers from?! ? @arsenic x @elhartista

Stephanie Marie is Here to Seduce You with Steamy Lingerie Pics

Instagram Bombshell Ashley Haas is A Woman to Watch

The WuPang Clan: Ain’t Nuthin’ to Flex With: Tim Connolly

“Don’t I know you from somewhere?” is what you may ask Tim Connolly if you run into him. As a matter of fact,...