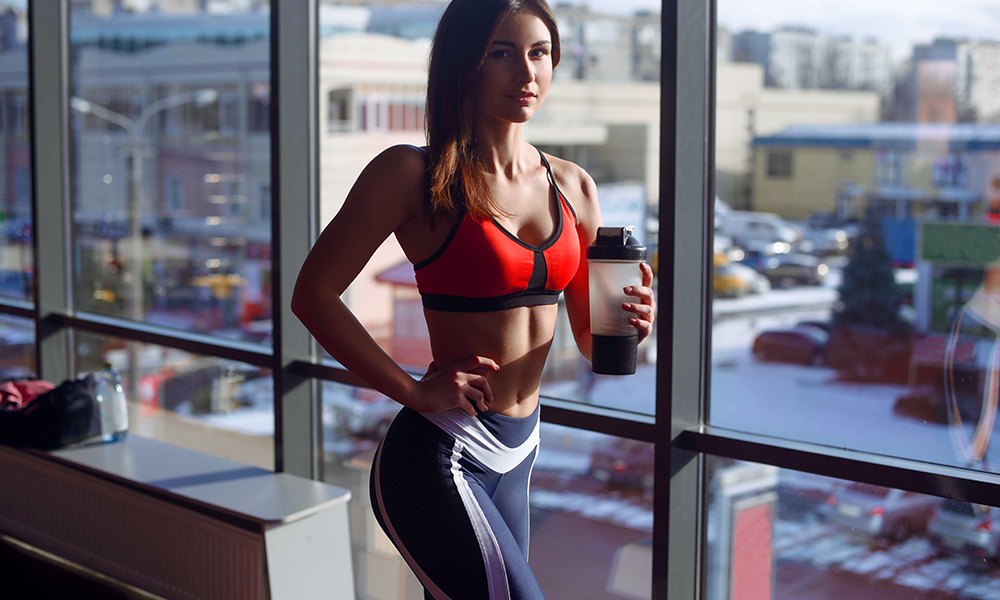 In an archipelago southwest of Japan, lies the island of Okinawa, which is home to the healthiest population of centenarians (people over 100 years old) on earth. They suffer fewer instances of cancer, diabetes and heart attacks. Their secrets include a more nutrient based diet and less stressful living.

Okinawan centenarians stay lean by eating fewer calories than they burn off during the day. They maintain a healthy weight. For them, meals are a social event where the focus is on the social interaction and not the food itself. They eat until they are almost full before they get stuffed.

It takes 20 minutes for the body to signal to the brain that is it full. Americans like to eat until they are stuffed. You can use a hunger rating system to monitor your level of satisfaction. During a meal, rate your hunger on a scale of 1 to 5- (1 is famished and 5 is stuffed.) By just taking the time to think about how you actually feel, you are less likely to overeat.

They eat a diet rich in vegetables, fruits, whole grains and lean proteins. They include fish and soy in their diet. They eat more food but fewer calories since the foods they choose have more nutrients, greater bulk and fewer calories per gram. Besides feeling fuller, eating a diet rich in vegetables and fruits and low in saturated fats from animal proteins have been shown to significantly cut your risk of chronic disease.

They eat locally grown foods, so their food choices are fresher, riper and more flavorful. They are also always changing their dietary intake so the constant changing of nutrients helps build their resistance to chronic illness. They also engage in many physical activities daily. They tend to exercise in the evening to relieve their daily stress and get their bodies ready for rest. They go to bed early and take naps during the day giving their bodies the proper sleep.

A major part of their diet is seafood which provides omega-3 fatty acids. These fats protect the body from heart disease, depression, and Alzheimers because they reduce arterial inflammation. Another stable in their diet is soy which is made up of antioxidant-rich proteins. You can try to get more fish into your diet. Try to get some soy into your diet at least once a week.

In this article:Featured, health, Nutrition

Put a spring into your step with these health tips

It’s easy to get confused when it comes to health and nutrition.

It's a naturally occurring substance that helps you feel relaxed and calm.

10 Tips and Home Remedies for Whitening Your Teeth

If you would like to brush your teeth to shine again, try natural remedies and tips for white teeth instead.

Tips To Staying Healthy While Stuck At Home

Struggling with your health while stuck at home, here are some tips to make it much easier.