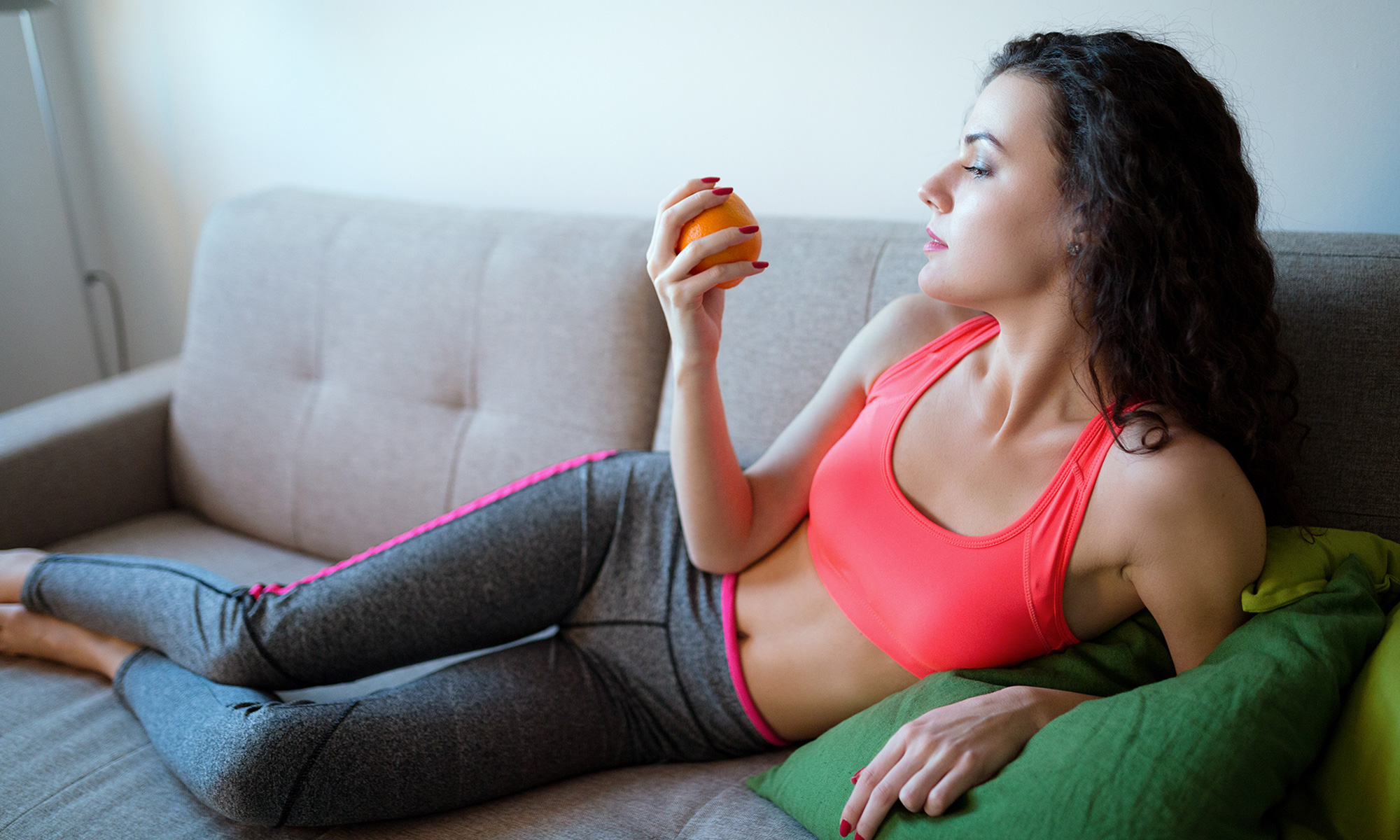 Current trends and statistics show that people are making healthier decisions at the grocery store. In fact, according to a recent survey by the Grocery Manufacturers of America, “73 percent of primary grocery shoppers reported they were buying more nutritious and healthy foods and beverages than in the past.”

Also, check out: Should You Opt for the Gluten-Free Diet?

A major reason for this shift is a health consciousness in America, with millions of people looking to lose weight and get into shape. However, says nutrition expert Sherry Torkos, “consumers are frustrated with their lack of success with many of the fad diets that simply don’t work. Consumers are also becoming better educated about how to make food choices by using tools such as the glycemic index (GI), which is a ranking of food based on the rate of carbohydrate absorption they trigger.”

Carbohydrates are staples of the American diet. In fact, most Americans get about half of their calories from carbohydrates. However, simple carbohydrates such as potatoes, white bread and pasta are rapidly digested and ratio blood glucose to high levels. Fortunately, there may be a way to lower the GI of carb-rich foods by taking a supplement containing an extract of the white bean.

“The GI of white bread was significantly decreased by the addition of 3,000 milligrams of the Phase 2 brand white bean extract in powder form. At that dose, the GI was reduced by 20.23 points, or 39.07 percent,” says Jay Udani, M.D., medical director, Pacific West Research.

Though consumers have lowered their fat intake, experts agree that excess carbohydrate consumption remains a problem. Fat calories removed from the diet are usually replaced by even more troublesome carbohydrate calories, meaning increased consumption of high-GI foods. This sort of diet is considered a primary factor for “diabesity,” or type 2 diabetes brought on by being obese. Besides diabetes, overweight and obese individuals are at an increased risk for numerous other physical ailments, including hypertension, coronary heart disease, stroke and certain cancers.

“Consumers should steer towards the low-glycemic index foods, such as whole grains, most fruits, vegetables, nuts and legumes because they digest more slowly and don’t cause spikes in blood glucose and insulin levels,” adds Torkos.

In this article:Featured, food, Nutrition

Heidi Cannon, Will you be my Valentine?

Penny Higgs is BACK Interview And Bikini Photos

What To Eat Before Workout?

What You Need? 1. Proteins This is the very first thing that you come across in the world of fitness and bodybuilding. Proteins have...

Eating Before and After Exercise

When you exercise, you do it in order to try to maintain good health. You know that you have to eat so that your...

Fitness Model Heidi Cannon launches her new cooking series on Fitness Gurls. She will be giving our readers, delicious and healthy recipes in 2019....

4 Foods To Boost Your Energy

If you are a bodybuilder, then you can find natural ways to boost your energy levels, including several types of foods. You might have...