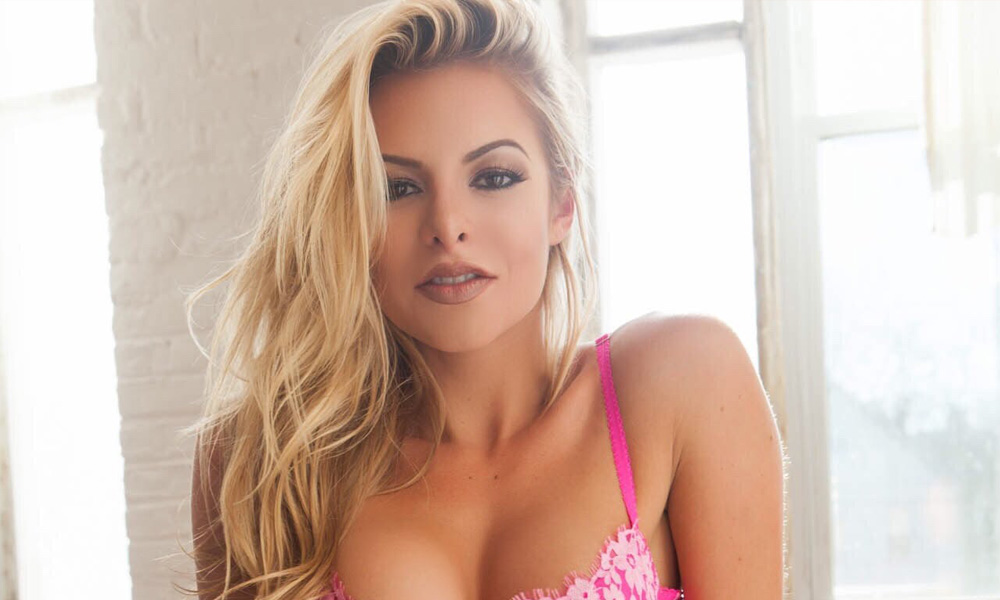 It’s 4 pm and I’m alone in my apartment. Even though I’ve just eaten a satisfying spinach salad with egg whites, slivered almonds, red bell peppers, and broccoli florets, I’ve been opening, closing, and reopening the pantry cabinet door for the last minute and a half now. Before I take a second to stop and think, I do the unthinkable. I climb up onto my kitchen countertop and reach far into the unreachable space in which I’ve hidden it. I grab a spoon, unscrew the lid, and dip my silver utensil into the ooey-gooey goodness of my most delectable vice. As the savory sweet treat lands on my tastebuds, the voice inside my head says just one more spoonful and then you’ll be done. That voice and I both know it’s a big fat liar.

Hi. My name is Savannah, and I’m addicted to peanut butter.

It’s amazing to me that no matter how many times I tell myself I can keep peanut butter in the house and enjoy it in moderation, I still manage to disappoint myself to no end. My predictable lapses in willpower and good judgment have become exhausting, and my tumultuous relationship with this particular pulverized nut butter is no doubt verging on toxic. If you think my hyperbole is employed simply for dramatic flare, think again. It’s not uncommon for me to polish off a Costco sized family pack of peanut butter in under a week. If I don’t have anything to do on a lazy Sunday and nobody’s around to judge me, it might only take me a committed afternoon to devour an entire jar. It’s disgusting and flat out shameful, but it’s also the sad truth. As a fitness model and supposed model of health, I feel like I shouldn’t be dealing with such silly food-related matters. After all, I have won tens of thousands of dollars in fitness competitions and even have my own column on fitnessgurls.com for crying out loud. This kind of behavior just doesn’t fit the bill. But the more I think about the secret life of everyone you think you know, the more I’ve come to realize that I’m probably not the only one suffering from a paralyzing food addiction. Just to be certain, I started asking my friends.

Competitor or not, what I’ve discovered from my official “Is-It-Just-Me?!? Poll”, is that almost EVERYBODY has that one food they cannot say no to. These addictions range anywhere on the spectrum from “questionably healthy” like raisins and trail mix to flat out not good for you at any time and might not even be considered food like Sour Patch Kids and Flaming Hot Cheetos. Moral of the story? We all pick our poison. Everyone knows treating yourself isn’t bad in small doses. But what happens when we finally come to terms with the fact that small doses sometimes aren’t a possibility? It’s time to get real, get honest, and get this friggin’ crap out of our hands so we don’t sabotage our own progress.

Here’s how to kick those cravings and keep on target!!!

Step 1: GET IT OUT OF THE HOUSE
You’ve tried “moderation” but it’s time to accept the fact that you just can’t control yourself. The only way to stop yourself from eating too much of something you really don’t want to be eating in the first place is by not having access to it. If it’s not in the fridge or pantry, you can’t be tempted by it. Out of sight, out of mind!!

Step 2: Turn your Emotional Eating Into Mindful Refueling
Most of the time we binge or indulge too much because we’re emotional. Boredom, nervousness, excitement, and stress are major triggers when it comes to forgetting about our nutrition plan and making undesirable choices. When you feel a craving coming on, take a moment to breathe and ask yourself if you’re compelled to eat because you’re hungry or because it’s just something to do. If it’s the latter, step away and occupy yourself with something intellectually engaging that will veer your focus elsewhere.

Step 3: Beware of Group Think!!
Just because your boyfriend, coworkers, friends, or neighbors are eating, doesn’t mean you have to. In a lot of cases, we eat because it’s socially awkward not to. For me, it’s almost impossible to beat my girlfriend’s house for movie night and not reach for the chips, pretzels, or popcorn- but I’ve got to stay strong! There’s a time and a place to indulge, but if you haven’t already accounted for some extra calories via your workout and meal plan, then say no thank you and pop in a piece of gum!

Step 4: Throw Away Unhealthy Mentalities
I’m not a stranger to that unhealthy way of thinking where I’ve already broken the seal on some fattening foods and think to myself I might as well keep eating since I already messed up. Wrong! We all make mistakes, and nobody can be expected to be perfect 100% of the time. The key is recognizing when we’ve had enough, and stopping before we head for a binge. Be kind to your body and allow for some give here and there. You’re only human!!

In this article:Featured, Moderation, Savannah Lynx

Savannah Lynx, one of the most beautiful women in the world.

Savannah Lynx sits down with our Fitness Gurls crew for Quick Shots. She talks about how she stays fitness year-round and what’s most important...