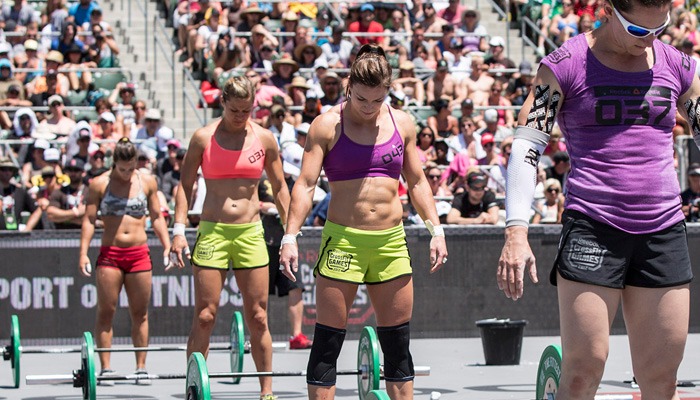 There’s a slim chance you haven’t heard that the Crossfit Regionals started this past weekend. Here’s a schedule for the next two weekends. Check out our post tomorrow on the current standings for the past weekend featuring the top three men, women, and teams.

The 2016 regionals will take place over three consecutive weekends in May.

The top five men, five women and five teams at the end of each regional will advance to the CrossFit
Games.

In this article:CrossFit, Reebok Crossfit Games

While renowned as a successful business woman and fitness mogul, Christmas wasn’t always an athlete. Additionally, she had to overcome bad influences and consequences...

The Regionals started with a bang and that bang’s name is Kara Web! Coming in first but that’s no surprise when she’s beating her...