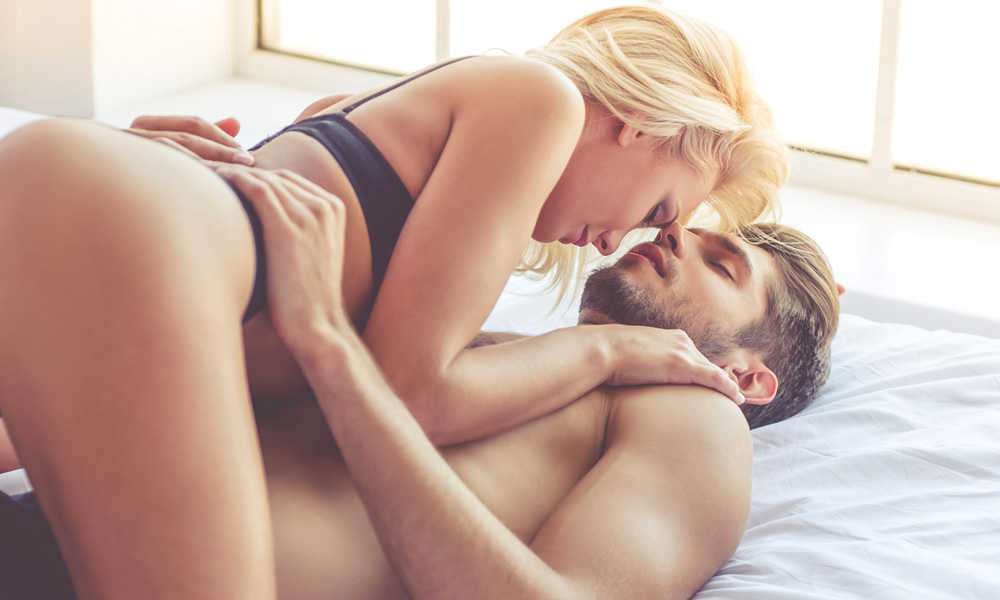 Men with a low libido is a common health issue, however, it is not always necessary to go get a prescription to treat the issue. There are several over the counter supplements that have shown to work on this sensitive issue.

L-Citrulline & L-Arginine
According to WebMD, once in the body L-citrulline converts to L-Arginine. L-Arginine is an amino acid that also comes in supplement form but is also found in some of the things we eat each day such as red meat, fish, and dairy. Amino acids are the building blocks of protein. Once this amino acid is in your body, it turns into nitric oxide (NO). Although erectile function is not exactly the same as a loss of libido, one generally causes the other. Erectile dysfunction is partly caused by poor circulation, and nitric oxide causes blood vessels to dilate or widen, which helps with circulation.

Yohimbine
Another supplement to help boost libido is Yohimbine. According to Men’s Fitness, this supplement improves sexual performance by blocking certain neurotransmitters in the brain and by increasing the release of nitric oxide, which we know helps widen blood vessels in the penis.

DHEA (dehydroepiandrosterone)
This synthetic hormone supplement is another option. It is available in many forms including tablets, capsules, and drops. According to Medical Daily, DHEA is a precursor to male sex hormones, and once consumed into the body is converted into a hormone called androstenedione, which is then changed into the major male hormones.

Panax Ginseng
Ginseng aids in the relaxation of muscles in the penis, and it increases dopamine levels. Dopamine is a neurotransmitter that helps control the brain’s reward and pleasure centers. Panama Ginseng also increases pressure in the cavernosal nerves of the penis which helps nitric oxide synthesis.

In this article:Libido, Libido Booster