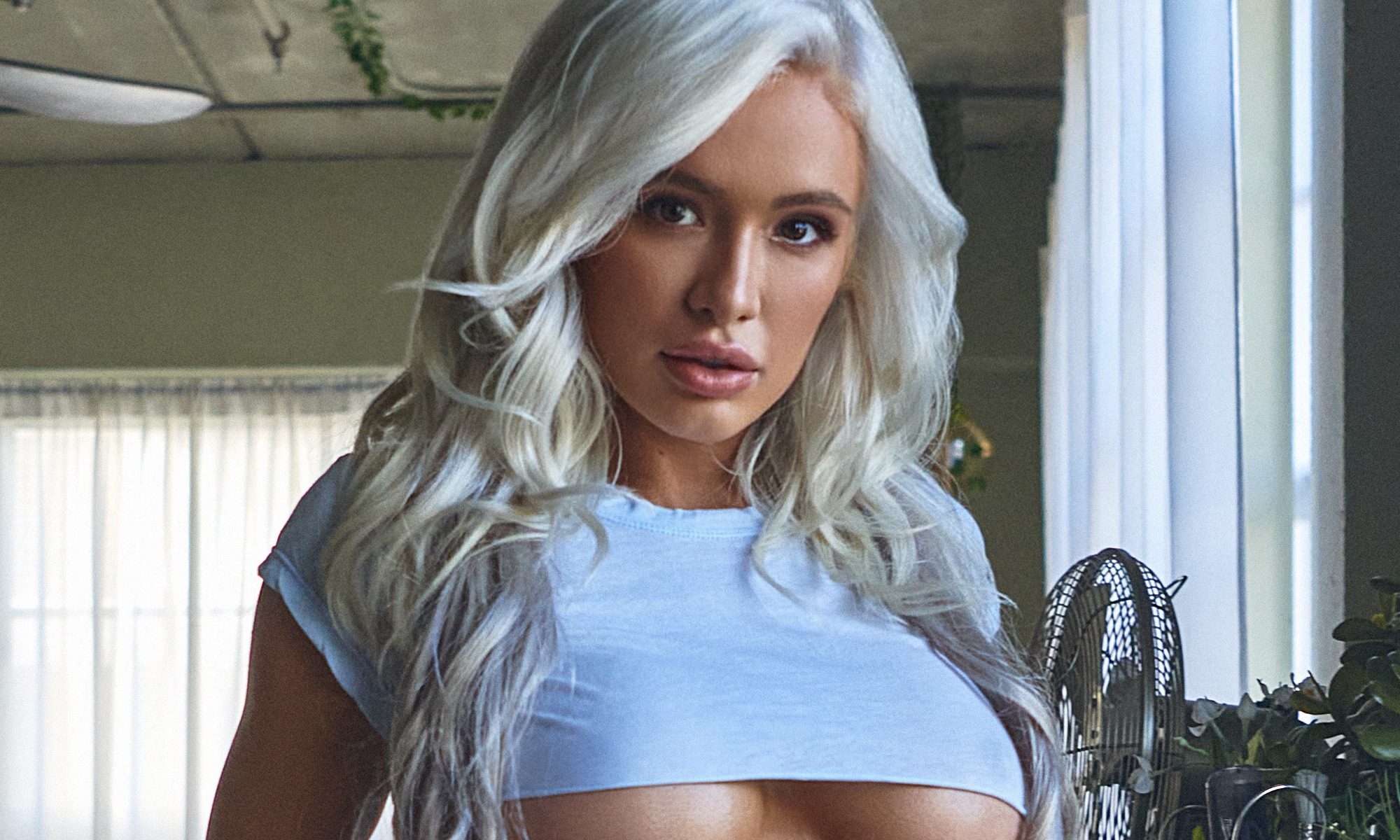 The Smokeshow returns triumphant! Scarlett Bordeaux is many things. A singer, a wrestler, a fitness icon. Quite simply speaking, she is the moment. It’s her world, and we’re living in it. We’re so proud to feature an absolute bombshell that holds many talents, is a woman on the move, and has absolutely no plans of stopping now. She is as ambitious as she is sexy! If you think you’ve seen her at her hottest, trust us, she’s just getting started.

You’ve racked up an impressive career in wrestling which, of course, has been a lot of hard work. Since when did you want to be a wrestler, and what was the appeal this line of work had for you?

I wanted to become a wrestler after I watched my first match live in 2009. I was never the type of person who wanted to sit in the audience.The appeal of being a wrestler was being able to take people on an emotional ride by telling stories through conflict.

How would you describe that feeling of walking up to, and then getting in the ring to face an opponent? After all the credits you’ve gained during your work in the industry, does it still feel surreal every time you have to do it or are you pretty much used to it now?
Having the opportunity to perform in front of thousands of people living on television is an extremely rewarding feeling that I will never take for granted. For me, it will always feel surreal.

Being a wrestler means living an incredibly athletic life. How did you enter living a fit and healthy lifestyle? Was it a spontaneous decision or did you always have an athletic background?
I’ll be honest I was not an athletic child growing up! I was in 4 choirs, drama club, and German club. I wasn’t the fastest or the strongest but after high school, I wanted to change and improve my health and body when I fell in love with wrestling. It took a lot of time and consistency to get to where I am today. I think too often people labor under the notion that either a person is athletic or they are not and there’s no way to overcome that. But it’s a myth.

You have an incredibly toned and beautiful physique. Can you walk us through your workout regimen, how many times a week do you get a workout session in, and what exercises do you tend to focus on most?

I work out at least four times a week focusing mostly on lower body and glutes for the majority of those days. I dedicate at least one day for upper body so my legs have a chance to rest. I also do fasted cardio a few days a week in the morning for 30 minutes, usually just a power walk around the neighborhood.

Aside from wrestling, you’re also a pretty talented singer in your own right and have an amazing voice. Has singing been something you’ve always wanted to delve more into, and do you plan on breaking out into the music scene any time soon?

When I was in college as a musical theater major, I had vocal nodules which lead me to begin focusing more on wrestling. I’ll always love to sing but as of right now wrestling and modeling will remain my top priority with singing as a hobby.