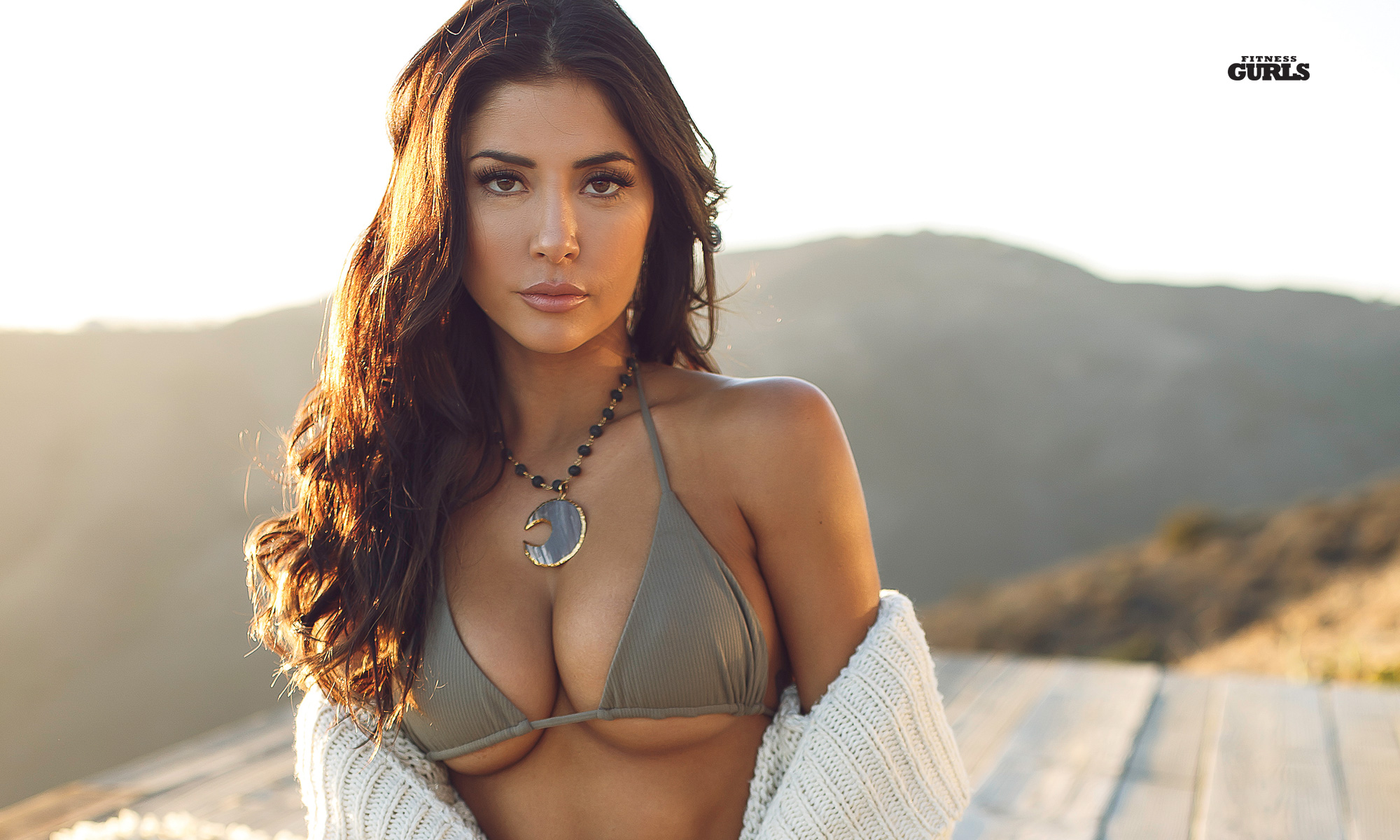 Arianny Celeste is recognized as one of the most consistent personalities of the UFC where she has worked as an Octagon Girl since 2006. In addition, Arianny is also the Co-Host of the popular Velocity TV show, Overhaulin’. She is adored around the world for her exotic beauty and a great relationship with her fans. Born in Las Vegas, Nevada, Arianny booked her first modeling job when she was just four months old. Growing up as a very athletic and hardworking young woman, she excelled in cheer, dance, and gymnastics before attending UNLV to pursue a degree in Fitness Management and Nutrition. Fluent in Spanish, Arianny has quickly become one of the most sought-after talents in the modeling world. Photos by LHGFX

Arianny Celeste, one of the sexiest women in the world, and 2–time Fitness Gurls cover model always brings it on Instagram. The UFC goddess...

Arianny Celeste is easily one of the most beautiful and most attractive women in the world.  The Queen of the UFC Octagon Girls is...