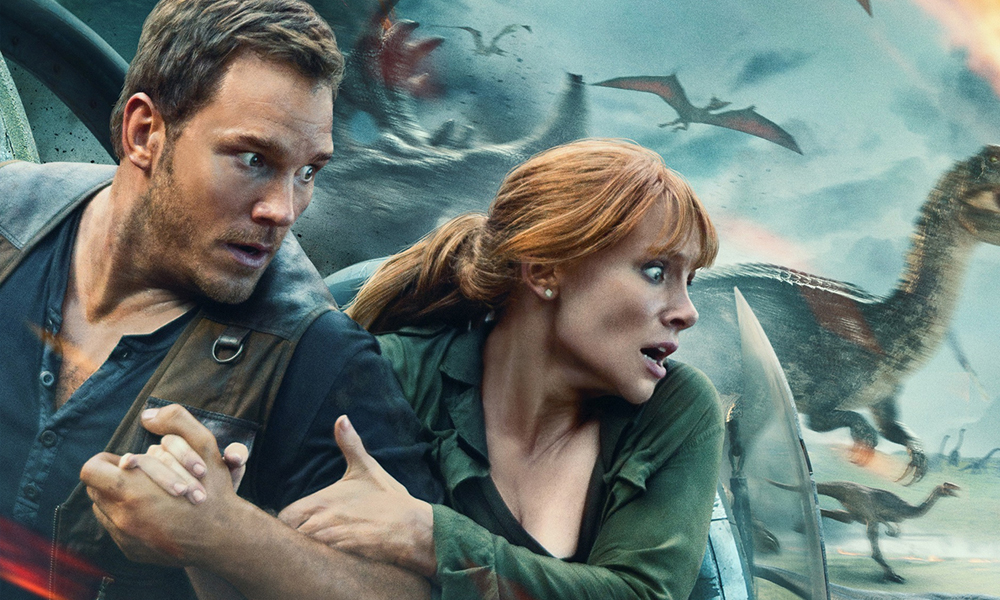 Jurassic World: Fallen Kingdom Movie Prediction Review: One of the tricky things about continuing a franchise is the artistic integrity required for critical impact. With something as timeless as the Star Wars franchise, this has been relatively consistent aside from some debates regarding the prequels from the early 2000s. Jurassic Park and its subsequent predecessors face different issues, instead of having more time and less universe development in-between films when compared to other franchises.

Also, check out: Gal Gadot is Back in the Wonder Woman costume

In a way, this was what hindered Jurassic World when it originally showed in theaters. People and critics alike praised the visual effects and overall entertainment the film provided, but almost universally agreed the charm and originality of the original film were lost in favor of rehashing elements of the first movie (just how many times can humans be burdened by creatures anyway?). For the upcoming sequel to Jurassic World, Jurassic World: Fallen Kingdom, it seems that none of the teasers or info we have yet hint at the second installment going in a different direction. Photos of creatures have been released and they look dazzling, sure, but it appears as though we’ll have to wait and see if the film itself stands on its own.

Despite all of this, though, one thing is for certain: Chris Pratt is an incredibly dynamic actor and can truly make any role his own. Just like he did with Jurassic Park, I predict that if Fallen Kingdom is lacking, it won’t feel like it when focusing on Pratt’s performance.

After a 14-year break in the franchise, Jurassic World exploded onto the world stage with an all-new cast. Returning to the original film’s Isla Nublar, Jurassic World showed audiences what a fully realized dinosaur theme park could look like before being torn down by the film’s chief adversary: the fierce Indominus Rex.

The second film in the franchise, The Lost World further explored the fictional universe of the franchise by taking audiences to Isla Sorna, the island where scientists created the world’s dinosaurs. Featuring the return of Goldblum’s Ian Malcolm, the climax of the film saw a Tyrannosaurus rex stomping the streets of San Diego.

Last but certainly not least is Jurassic Park 3, which saw Neill’s Alan Grant helping the Kirby family locate their son on Isla Sorna. Fighting to escape the island, Grant and the Kirbys are stalked by new additions to the franchise, the huge Spinosaurus and a flock of vicious Pteranodons.

If you haven’t heard of Bru Luccas before today, you’re completely missing out. She is a must-follow on IG. One of the most beautiful,...

Heather Marsh, Fitness Gurls Athlete, dropped a couple awesome photos of her and Hope Beel on IG to celebrate the first day of summer....