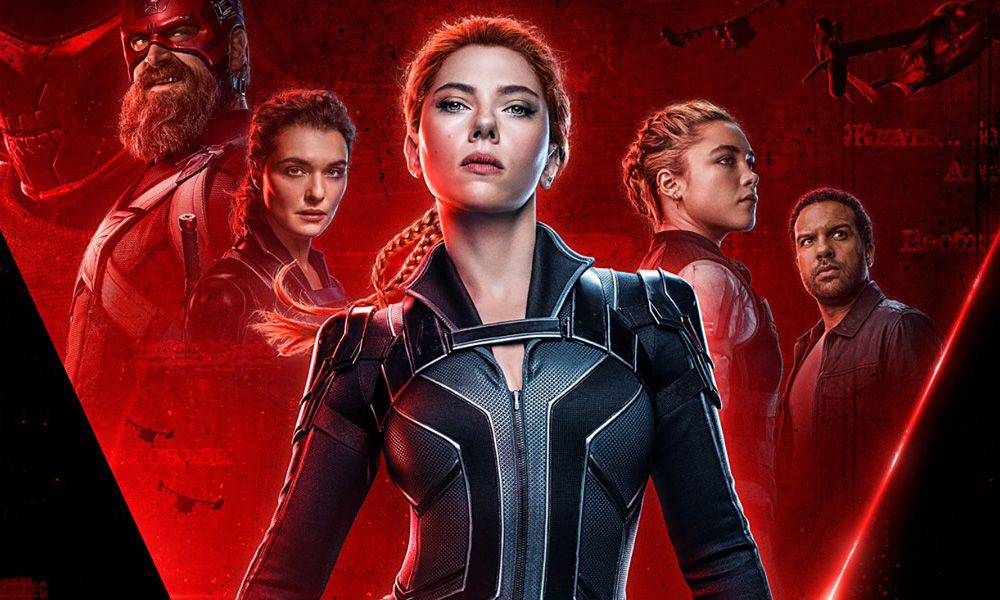 Florence Pugh stars as Yelena, David Harbour as Alexei aka The Red Guardian and Rachel Weisz as Melina. Directed by Cate Shortland and produced by Kevin Feige. Check out “Black Widow” starring Scarlett Johansson in U.S. theaters on May 1, 2020.

Also, check out: Scarlett Johansson Our Super Crush Slayed on The Tonight Show

The Deadpool star knows what the fans want.

We put the Iconic Avenger’s career under the lens!

The MCU’s very own darling Scarlett Johansson teamed up with Gentlewoman Magazine for a pretty stylish and beautiful shoot as part of their spring...