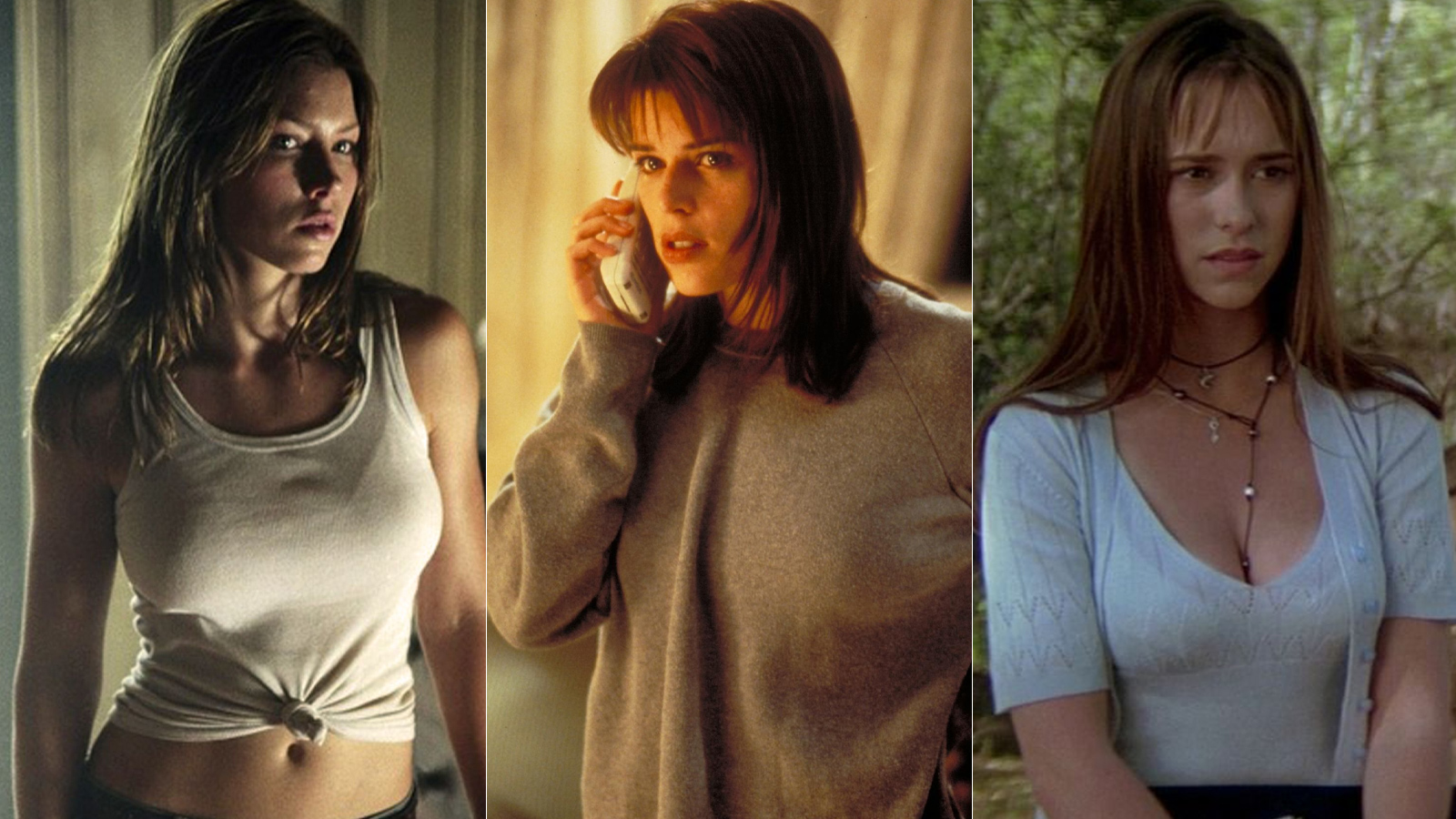 Coz, come on, you knew we just absolutely had to, right? How could one possibly do a list on Scream Queens, and not talk about Jamie Lee Curtis? The Queen of all Queens. The woman’s a legend in horror starting with her most iconic role as Laurie Strode in Halloween (1978).

Curtis played the role of a mild-mannered high school girl stuck on Halloween night doing a mundane thing, babysitting. Little did she and her friends know, however, that one of the most unhinged and deranged killers that side of town had escaped custody and was visiting.

Curtis’ beauty was mesmerizing, and her performance, captivating. Since then, she’s gone on to star in quite a number of horror films including some Halloween sequels, and a flick called Prom Night (1980), where she sexed things up. Just the way we like it.

Megan Fox Looks Incredible in All Red Everything for her Birthday

Megan Fox is Still One of the Most Beautiful Women in the World.