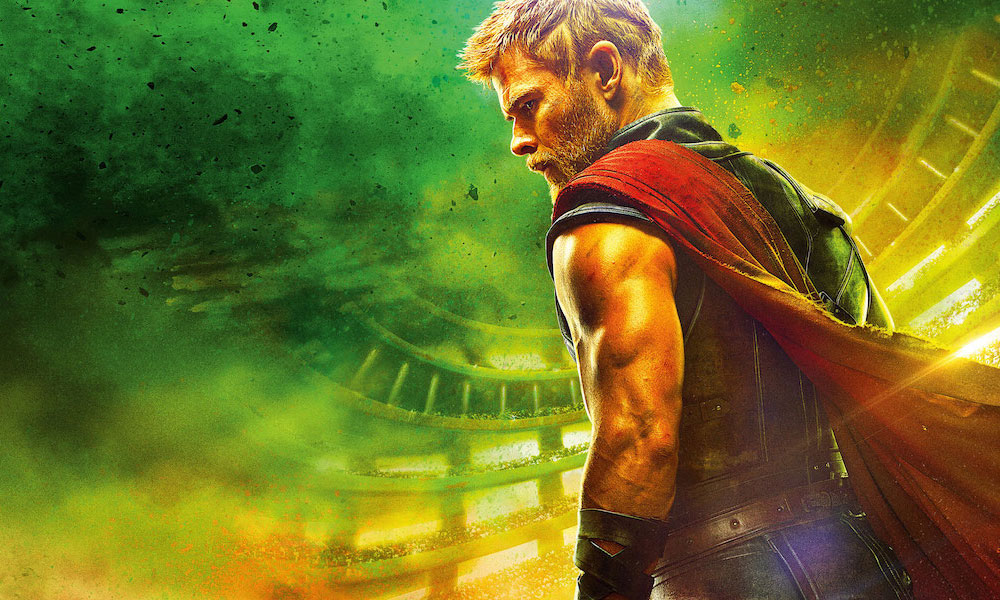 Marvel films yet again bring Thor to the big screen with Ragnarok. Sporting a new short haircut, Thor (Chris Hemsworth) returns to this action-packed film. Thor is imprisoned across the universe without his hammer from his homeworld. He must fight in a gladiator style duels. He fights one battle against his former friend the Hulk (Mark Ruffalo) to win his freedom and return to his homeworld of Asgard. His brother Loki (Tom Hiddleston) has control of Asgard. That is until Hela (Cate Blanchett) the goddess of death comes to seize control of the Asgard throne from Loki. He must return to Asgard to stop Hela and the impending doom of Ragnarok which would result in the complete destruction of the Asgard people and the Asgard civilization. She is more powerful than both Loki and him combined. Will they succeed in stopping the goddess of death?

The fast-paced film takes the hammer-wielding character films to a whole other level. Ragnarok is once again another solid addition to the epics that Marvel brings to the big screen with their multi-verse of superhero films. Fans of the character and the multi-verse of comic book characters will enjoy this race against time adventure. On November 3, journey across the universe and time to see the survival or the collapse of Asgard society. This film will be worth it for those new to the Marvel-verse and those who are longtime fans.

The Beautiful Women of Thor: Ragnarok

Cate Blanchet as Hela
Cate Blanchet has established herself as one of the preeminent actresses and fashion icons of the last 25 years. She has starred in numerous performances and won several awards. Her new role in Thor: Ragnarok is somewhat of a departure from all the roles that she has played before. However, she brings with her a level of sophistication and beauty rarely seen in comic book movies, ensuring that even though she plays the villain, Cate Blanchet will no doubt be outstanding.

Tessa Thompson as Valkyrie
Tessa Thompson is one of the most beautiful up and coming actresses who star is on the rise. Garnering critical acclaim for her roles in ‘Creed’ and ‘Selma,’ she has vaulted her way to stardom and now features as one of the leading ladies in the upcoming Thor: Ragnarok. Even though she is a classical beauty, she brings a ferocity and underlying charm to one of the greatest warrior roles in Marvel Comics. Tessa Thompson is definitely an actress to watch because her star can only continue to rise.

Jaimie Alexander as Lady Sif
Jaimie Alexander has a beguiling beauty that underlays a strong edge that makes her an excellent actress in any kind of role. Having been an actress for the past decade, she has quickly established herself as one of the most beautiful action stars of the modern age. Now she’s back in her role of Lady Sif in Thor: Ragnarok. She’s played the role more than three times in three different movies and shows. Jaimie Alexander is one of the best physical actresses today and her inclusion in Thor is sure to be exciting.

The Superbowl just released a ton of new and exciting trailers as usual at this point, and one of them happened to be a...