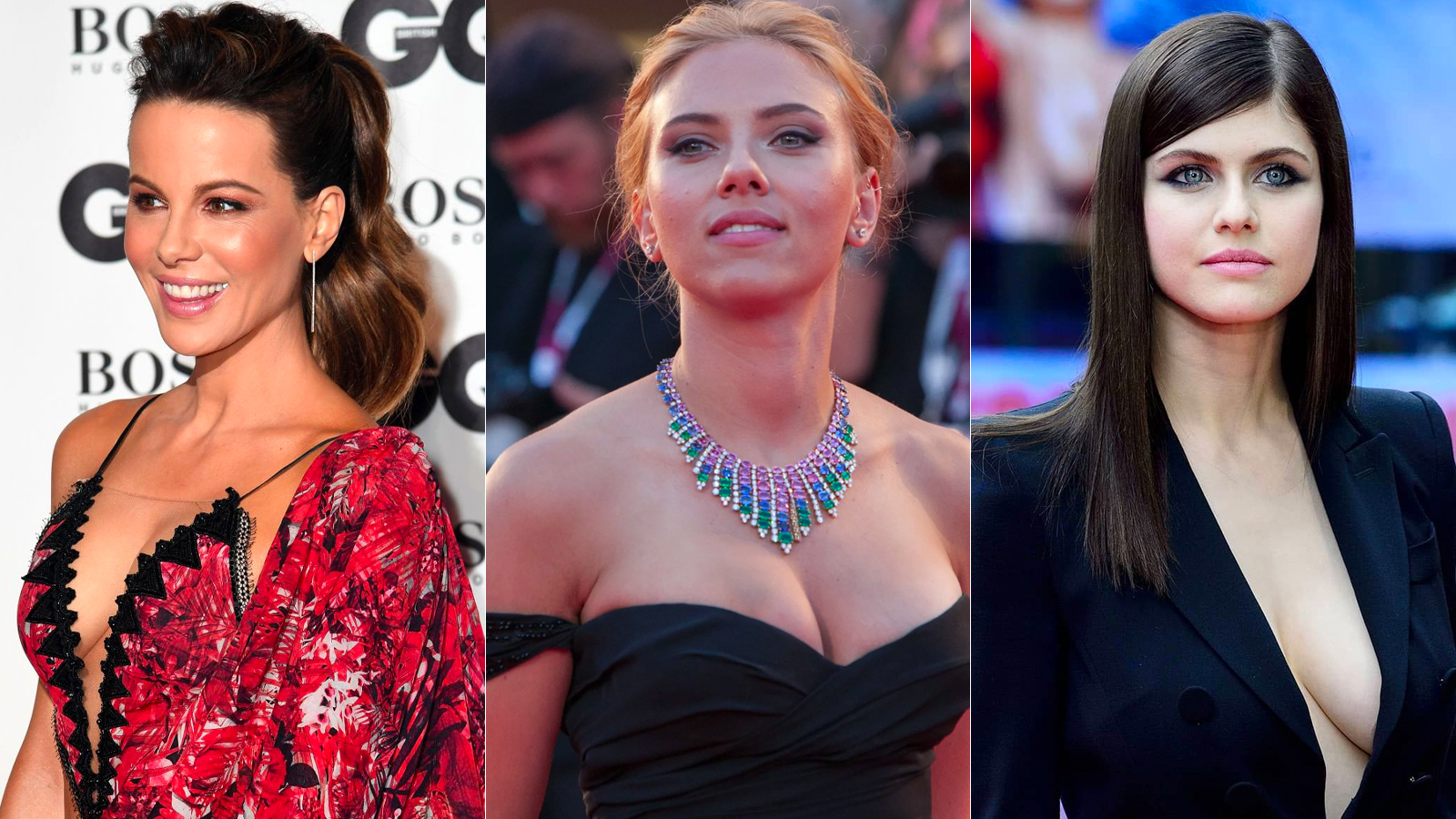 Also, check out: The 25 Most Beautiful Female Athletes In The World Today

The actress inspires numerous fans with films like Avengers, Lucy, or The Island. Scarlett Johansson was born in New York City in 1984 and attended the New Yorkers at an early age Lee Strasberg’s drama school. So she quickly got into the film. At the age of nine, she was already involved in smaller productions such as North. She’s been named numerous times as the most beautiful woman in the world and we agree she’s in our Top 3 in the world right now.