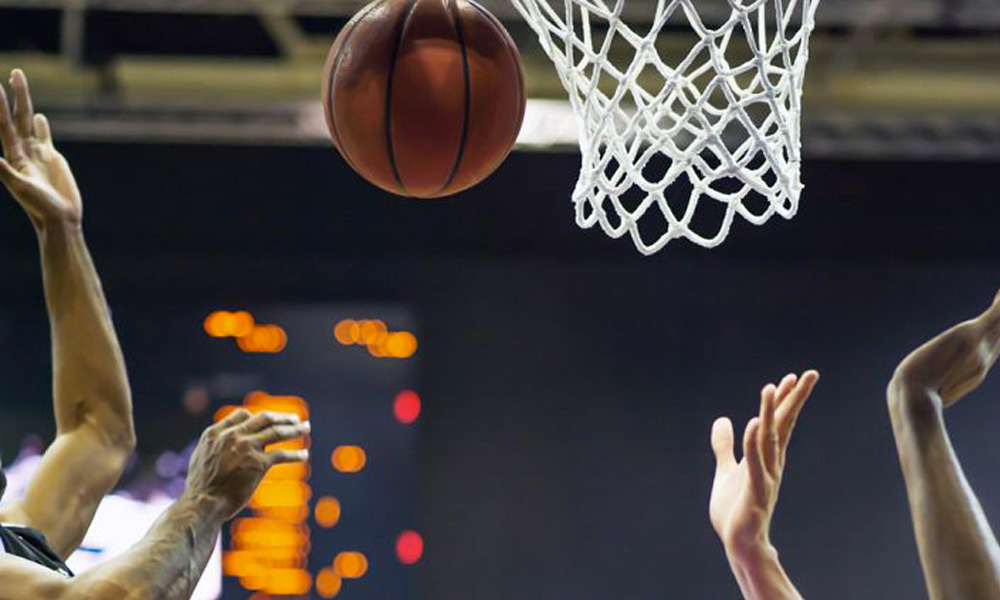 As a fan of any sports team, the ideal situation is to live in that team’s home city. If you’re a basketball fan, you have 41 chances per season of attending a home game, which is reason enough to live close. The only hiccup to this dream-come-true is the cost of living. Can you afford to live comfortably in the town of your favorite NBA team?

There’s a lot of data to consider when deciding if it’s time to pack up and move to the hometown of your favorite NBA team. You have to think about the cost of living, as well as how much you’ll shell out each time you go to a game. You also want to study their record and how likely you are to pay to see a losing team.

Apartment Guide recently conducted a study of the top NBA cities for renters. Here are a few takeaways that might surprise you.

Texas gets the most shout outs

As the second-largest US state, it’s no surprise Texas makes the list more than once. Featured three times within the 10 best cities for NBA fans to rent, Dallas, Houston, and San Antonio give you options across the state. As very loyal fans, this is great news for supporters of the Mavericks, Rockets, and Spurs.

Meet up in the middle

In fact, Texas just leads the charge of the middle-American takeover for NBA lovers who want a reasonable cost of living. Most of the other cities filling out the top 10 list are in the central part of the country. They include:

Rounding out the top 10 are cities not too far away from this centrally-situated group — Salt Lake City and Charlotte.

Just shy of making the top 10 cities for NBA fans were Orlando, Detroit, Portland and Miami. While the costs of attending games in these great cities fit into a range similar to that in the top 10, the cost of living averages higher, shifting them just shy of the best of the best.

New York City comes in at the bottom with an average game cost of more than $450 and an average monthly rent of $4,300 for a one-bedroom apartment. Being an NBA fan isn’t always cheap.

The cities at the top of the list all had a combination of a low average cost to attend an NBA game and an affordable average monthly rent for a one-bedroom apartment.

While the combination means these are the most affordable cities, it was surprising to find that the average cost of attending a basketball game is always more than $100. This includes paying for tickets, food and drinks, and parking.

Overall, Cavaliers’ fans will have to shell out the most to watch their team play in Cleveland, where the cost to attend a game is around $277. Charlotte Hornets fans get the best price at $110 per game.

Rent prices for a one-bedroom don’t necessarily align with the costs of being an NBA fan. Oklahoma City has the lowest rent, at $846 per month, while the cost to attend a Thunders game is right around the middle at $157.

Cheering on your team

Whichever NBA team tops your list, if basketball is a way of life for you, consider the killer combination of an affordable place to live and reasonable ticket prices to entice you to any of these cities. Even if you find yourself cheering from the visitor’s section, you’ll get plenty of access to the sport you love the most.

Curious how your team and their city ranked? You can read the full report from Apartment Guide, which includes the complete list of NBA teams. Just don’t be too shocked by the cost of living if you’re loyal to teams like the Celtics, Lakers or Bulls. Loving a team from a major metropolitan area isn’t cheap.

Becky Hammon hired by Spurs, is the 2nd woman to coach in NBA

Becky Hammon has been defying odds her entire life, as she went from an undrafted longshot to be recognized as one of the 15...

We dont cover sports much, but last night’s NBA playoff game had one of the best dunks we’ve seen in a while. Especially, considering...