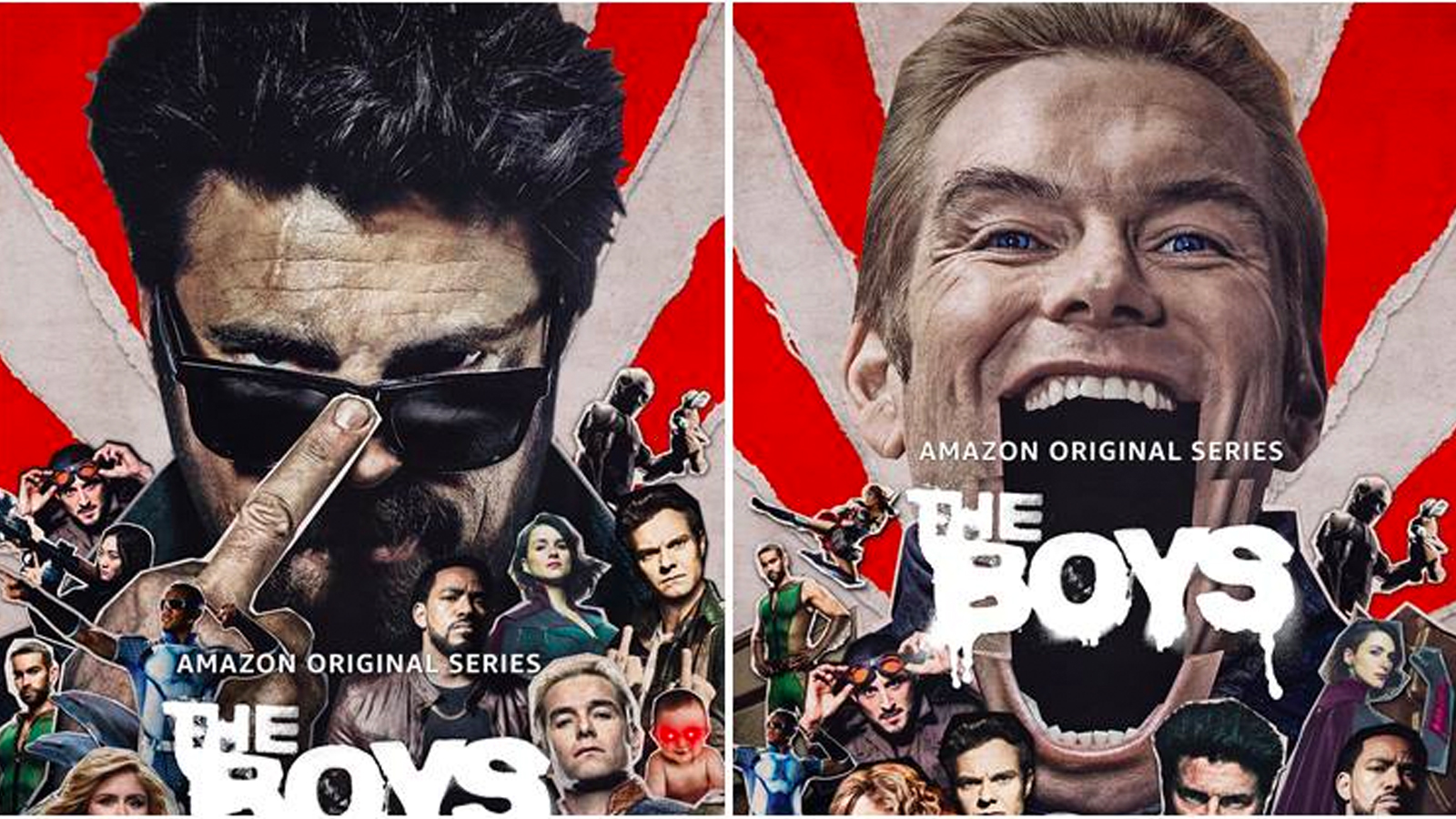 The Boys had a fantastic 1st season, quickly becoming a favorite among both superhero fans and pop culture fans in general. Full of complex characters, great performances, and a deconstruction of the superhero tropes, it’s not hard to see why either.

Now, on the eve of its September 4th release, Amazon Prime has released the final trailer showcasing the meat and potatoes of the new season’s plot. The trailer focuses on Butcher (played by the brilliant Karl Urban) re-uniting with the Boys to take the fight to The Homelander (Antony Starr), some answers to previous questions, more of newcomer Stormfront (Aya Cash) and her agenda, and a montage of crazy, bloody, chaotic action sequences we’ve come to expect from the Amazon Prime show.

The Boys season 2 looks like it’s shaping up to be yet another epic tale, and we can’t wait to tune in and binge it all in one day. Now, if you’ll excuse us, we’re gonna go re-watch Season 1 in preparation.

In this article:Bad Ass, Celebrity, The Boys, Trailer

The Deadpool star knows what the fans want.

The Superbowl just released a ton of new and exciting trailers as usual at this point, and one of them happened to be a...

The Beautiful Women Of The Witcher Will Steal Your Heart

The beautiful Women Of The Witcher will steal your heart “Toss a coin to your Witcher, O’Valley of plenty…” Got that song stuck in...

Today is Olivia Munn‘s birthday. And to celebrate we put together some of our favorite Olivia Munn Bikini Moments. We think she has one...