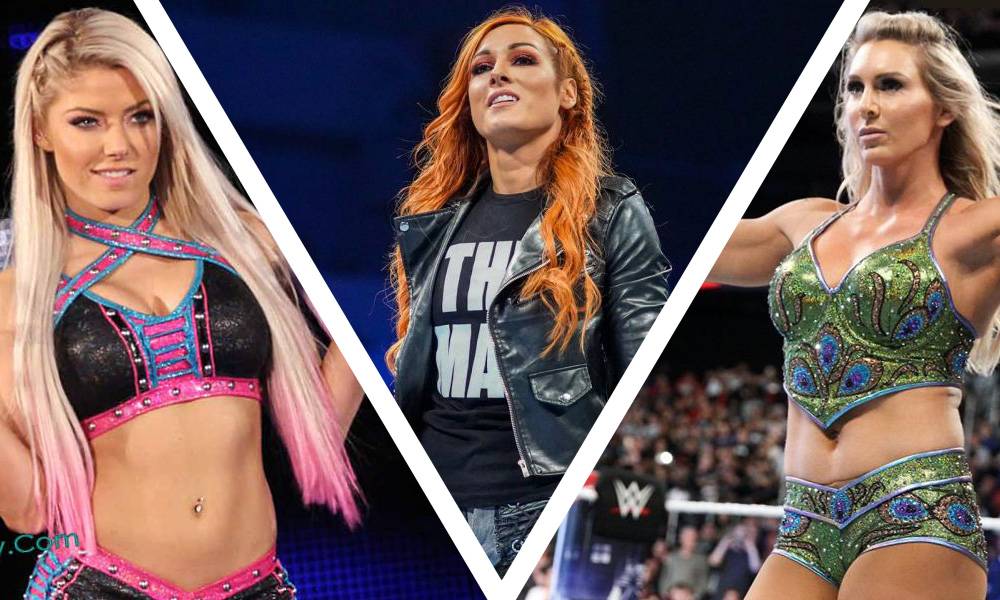 WWE is known to produce some of the biggest superstars in sports entertainment. From legends to Hall of Famers, WWE is no doubt a force to reckon with in the sports industry. As a company that promotes equality in the sports industry, WWE has also produced some of the most attractive and well-built women in sports entertainment history. From women with busts to die for to those with well-toned physiques, WWE will give you a reason to get glued to your screen every Monday and Tuesday for their live RAW, and SmackDown shows respectively. This article takes a look at some of the most highly-attractive and dominantly beautiful women in WWE women’s roster.

Also check out last years list: The 20 Most Beautiful Women in WWE History

The “Baddest W on the Planet” is no doubt a force to reckon with in sports entertainment. Ronda Rousey began her career as a UFC fighter where she went on a 12 match undefeated streak. She has been credited for breaking several hurdles involving her body image during her time as UFC fighter. He contribution as a wrestler has earned her a place in history books, and she has been described as “one of the defining female athletes of the 21st Century.

One of the hottest and best women wrestling graces our Fitness Gurls cover.