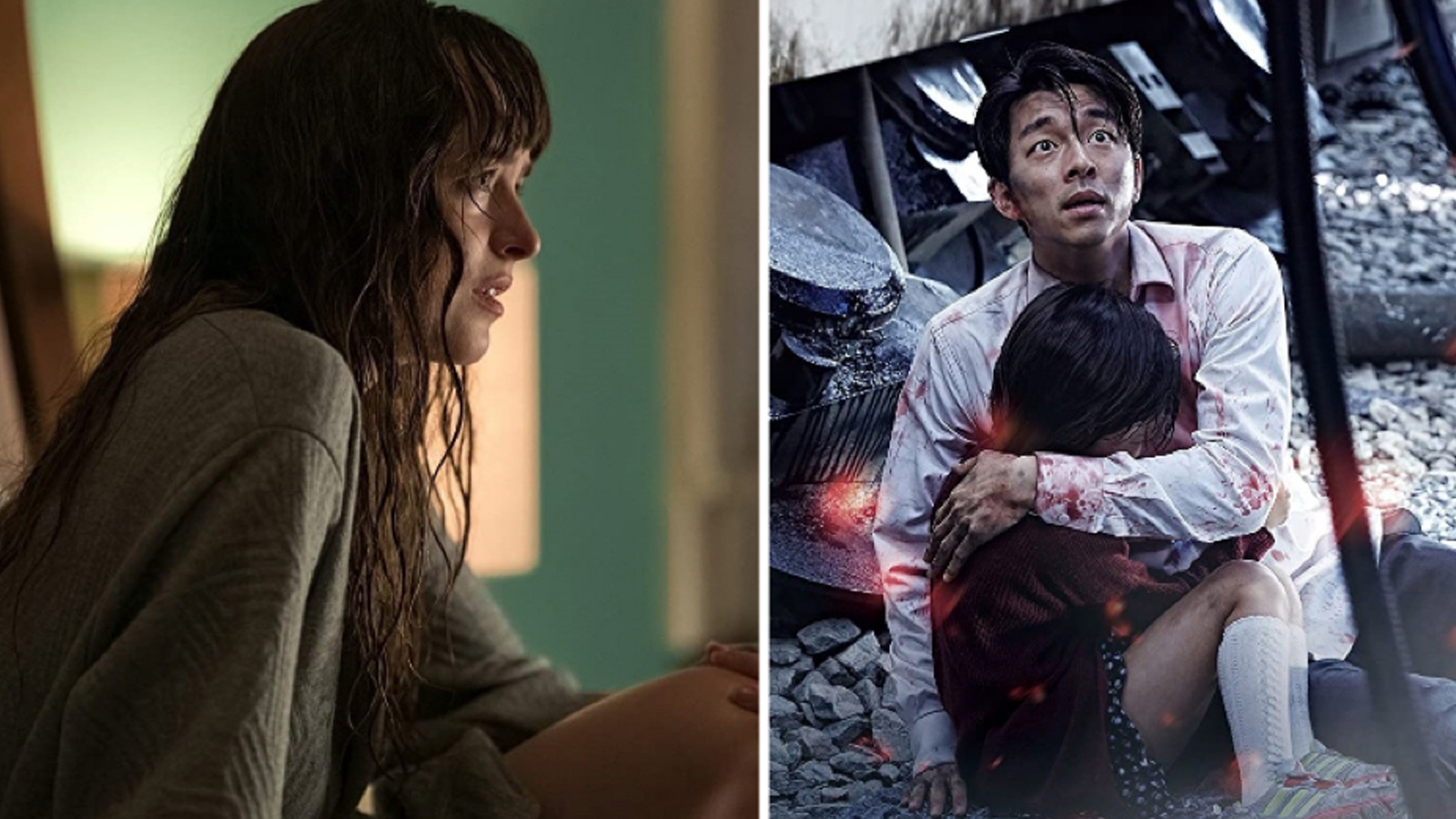 These movies will make you close your eyes, feel uncomfortable, and even give you nightmares, so they are not suitable for everyone.

There are times when you want to relax watching a movie, and there are other days when you are looking for an adrenaline rush. Fortunately for everyone, Netflix has options for both moments, and its catalog has quite disturbing movies.

These are films that deal with terror or zombies’ themes and enter your mind and bring out the darker side of their characters. These movies are not suitable for sensitive or fearful people, so don’t say we didn’t warn you.

Next, we present to you the 10 most disturbing movies in the Netflix collection, although we tell you in advance: they will not let you sleep peacefully.

After playing with the ouija board, a young Spanish woman begins to feel the harassment of a supernatural being who is in search of her soul.

If it doesn’t seem scary enough to get stuck on a train with a dozen zombies, now imagine the passengers starting to turn against each other.

A group of college friends decides to go on a hiking trip in the mountains of Sweden. The outing’s purpose is to pay tribute to one of his companions, who died violently, but strange hallucinations turn his adventure into a nightmare.

Zach and Josh have been friends all their lives, but when a brutal accident forces them to lie, their bond is put to the test. Little by little, paranoia and violence will take hold of them.

After Will and Eden lose their son, Eden disappeared overnight. When she returns to the city, she also changes in an unrecognizable and disturbing way with a new husband.

After a teenage vegetarian is forced to eat raw meat during her college induction, an uncontrollable instinct to devour (and not exactly animals) is awakened in her.

Alice (Madeline Brewer) is a cam girl who makes raunchy videos for an adult website. However, she notices that someone is using her profile, and she looks identical to her.

Desperate for money, Aaron takes a job that pays a thousand dollars a day to participate in a shoot. This offer takes him to an isolated cabin where he meets the mysterious Josef, where he realizes that he should never have taken the job.

A series of mysterious and disturbing events begin to unfold when a New Orleans bartender answers a forgotten phone call in a bar. The movie stars Dakota Johnson and Armie.

This film, inspired by a story by Stephen King, tells how a rancher murders his wife with their son’s help. A group of rats then began to attack them, although it could be more than just enraged animals.

We Rank the 4 Jurassic Movies

Jurassic World: Fallen Kingdom Movie Prediction Review: One of the tricky things about continuing a franchise is the artistic integrity required for critical impact....