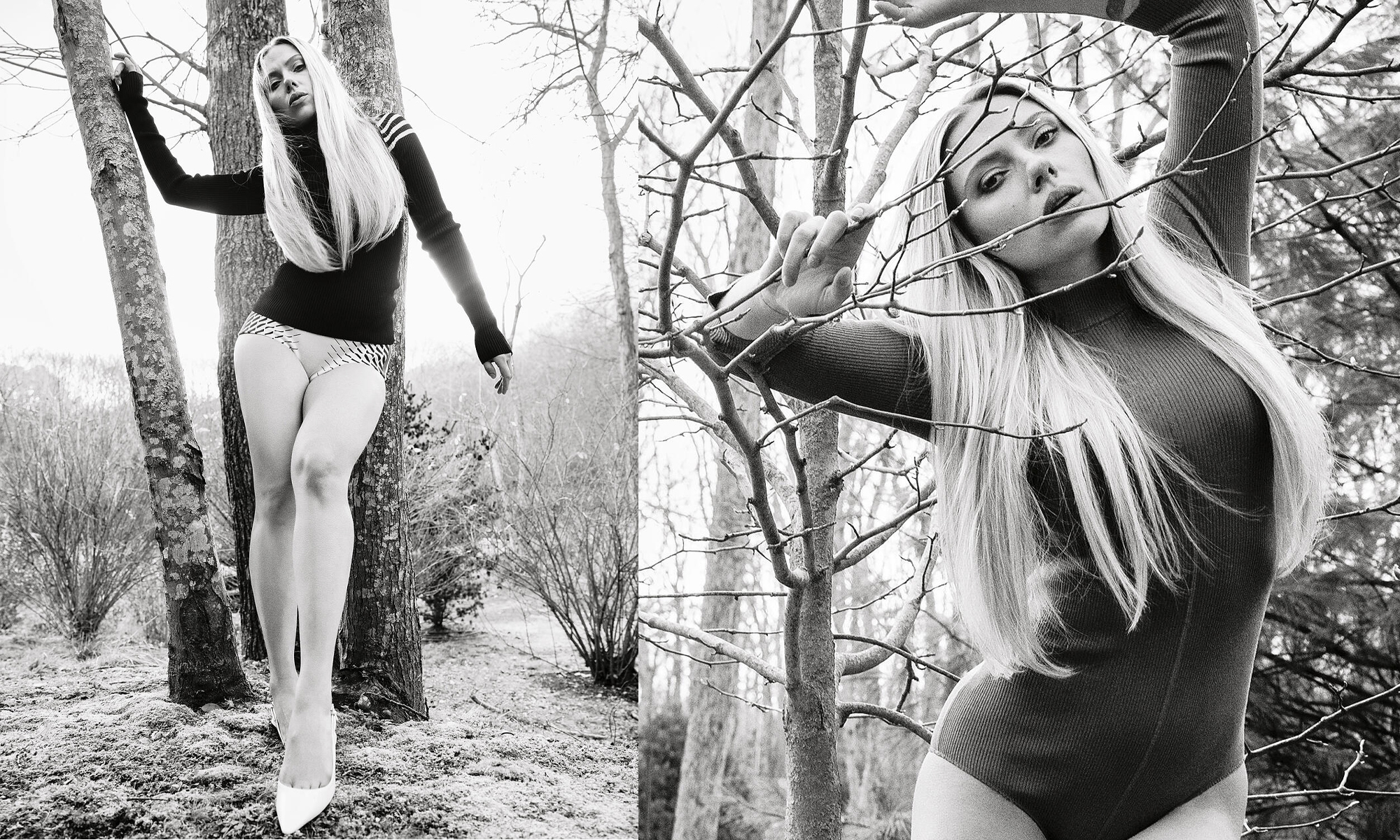 The MCU’s very own darling Scarlett Johansson teamed up with Gentlewoman Magazine for a pretty stylish and beautiful shoot as part of their spring issue.

What we have here is basically Scarlett Johansson mastering the craft of beauty. The pictures are so eloquently framed, the black and white nature of them adding a certain sense of ‘lived-in’ feel to them. Others focus intensely on her immensely gorgeous face whilst glimpsing at the uber-chic fur coat she’s flaunting. The image of her comic book character in the background as the camera has her in focus is a stand-out amongst the rest!

Also, check out: Dua Lipa Is Hands Down The Sexiest Woman In Music

Scarlett Johansson goes simple for a couple of these but the aura of elegance she radiates can still be felt.

With each passing year, we all fall a little more in love with her, and that’s a masterful skill in and of itself. It’s one many dreams of having but might not be able to keep up. Yet, each year ScarJo defies the norms of people’s perception of beauty, as she grows not just a little sexier, but a lot more stylish, and even more beautiful than before.

At this point, we’re convinced the hype train and admiration for her beauty is justified and much like the comic book juggernaut, she’s a part of—that’d be the MCU, in case you were wondering—is in full force!

Catch her in her stand-alone adventure Black Widow on May 7th, 2021 (er, here’s hoping it doesn’t get delayed….again.)

What Makes the Ideal Beauty School for Your Training?

We break down the beautiful Kate Beckinsale's Top 5 Scenes in her career.