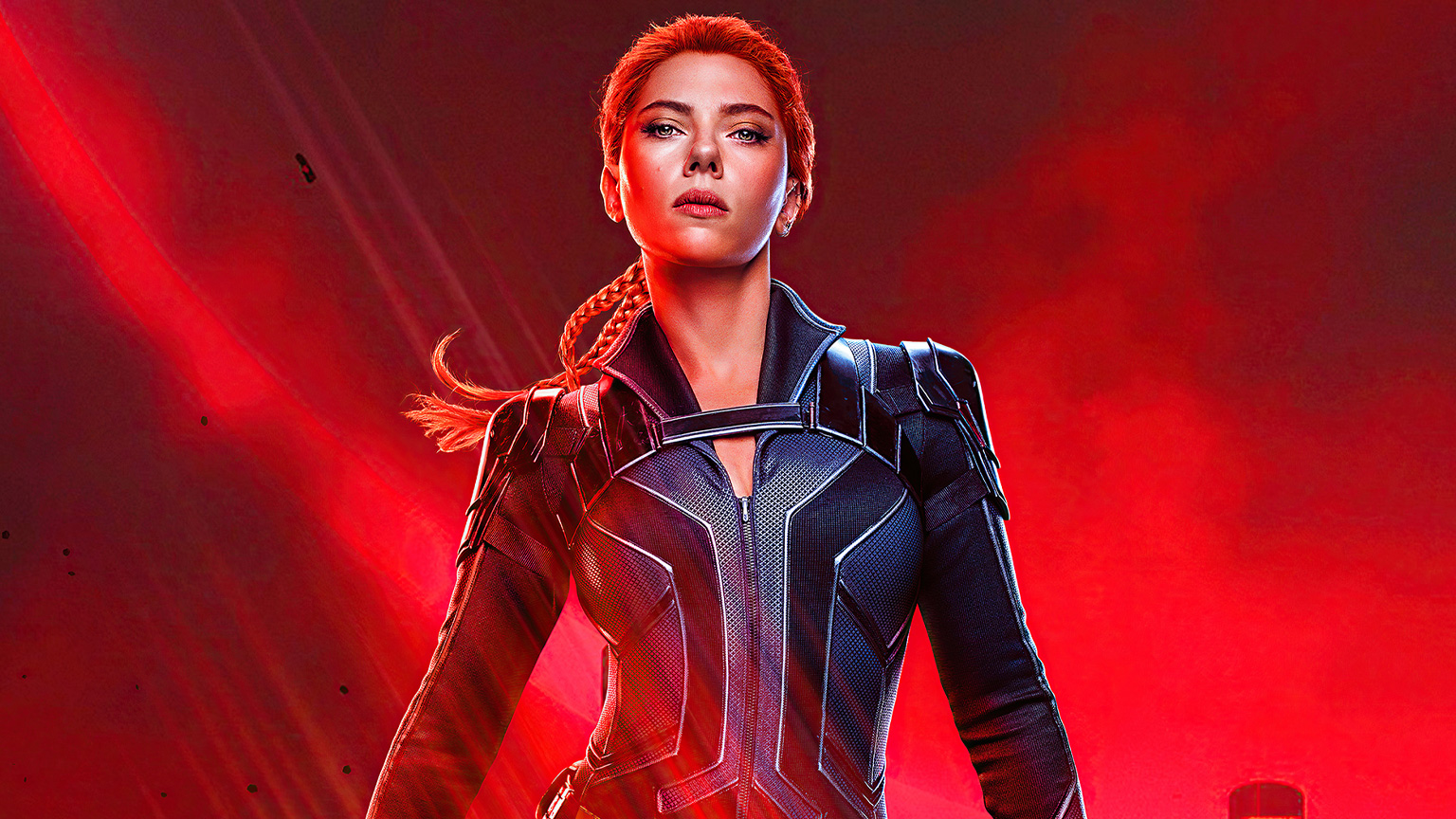 Oh, ScarJo. The queen of our hearts, the celeb of the decade and then some! Today, an ICONIC figure in Hollywood celebrates her birthday. So, we only thought it fair to honor her by gushing about her tremendous career throughout the years!

With the number of movies she’s done, it’s so surreal to think back on her in The Nanny Diaries, so young and full of charm! She was as much of a contender in Hollywood at the time, Scarlett Johansson rode a high that she still hasn’t come down from!

Also, check out: These Are Currently The 15 Most Beautiful Actresses In The World

She switched gears from children’s movies and rom com’s and headed up to being an action star…and she was GOOD at it, too! From Lucy to Iron Man 2, this lady proved she was as efficient at holding a gun and kicking some a$$ as she was at looking gorgeous. She earned critical acclaim as Marvel’s deadly beauty, the Black Widow, and even managed to get Natasha Romanoff her own stand-alone flick.

And she did all of that the same way: effortlessly.

Scarlett Johansson is nothing if not diverse, however, as she’s turned in some of the most versatile performances in amazing movies like the haunting flick Under The Skin, and taking on an anime ICON as the Major in Ghost in the Shell. Apart from the incredible effort she puts into her films, equally impressive is her beauty. Johansson is one of the hottest celebrities working today, and that’s a statement that’s been true for a while now. Chalk up her latest deep dive into the performance centric Marriage Story, and with that, ladies and gentlemen, you’ve got some range!

Her consistency is impeccable, and her talent is absolutely remarkable. She’s always been great at being a heart stopper, but her glow up over the years is truly SUBLIME!

So, with that said, Happy Birthday, ScarJo, You’ll always be a QUEEN in Hollywood to us!

P.S.- we can’t wait to see what that ‘top secret’ Marvel project is all about!

In this article:celebrity bodies, Scarlett Johansson