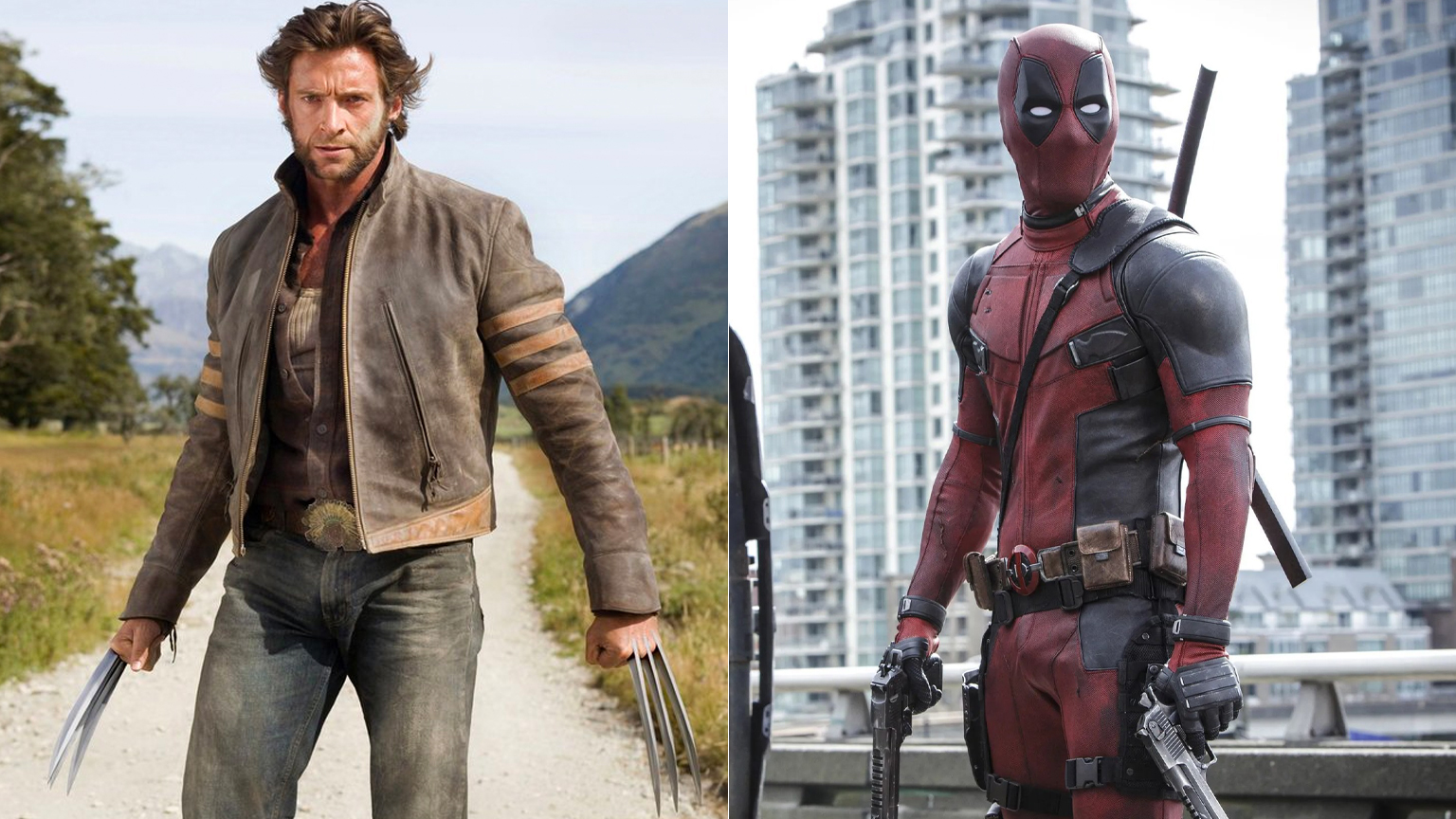 In the most shocking of announcements made for a comic book film, Ryan Reynolds hit all of us outta nowhere with quite the surprise. Deadpool 3’s officially a GO, and we might see an old familiar face one more time, fingers crossed.

Ryan Reynolds shared a hilarious video with his signature-styled humor all over it, talking all about the plans for a Deadpool 3. He begins by apologizing for missing the D23 expo, which is where most of the major MCU announcements slated for release in the near future were recently covered, and talks about their plans for a 3rd installment for the Deadpool franchise, only for him to have not come up with anything yet.

The whole thing makes for a funny video, which only makes it fitting that Ryan Reynolds drops the bomb on us when we’re least expecting it. Hugh Jackman is seen walking up the stairs behind him as he’s asked by Reynolds if he’ll don the iconic adamantium claws one more time.

After the Logan star says “yes” in a matter-of-fact way, the most hype-worthy logo in recent memory confirms the return of Wolverine.

So, Deadpool 3 will feature Reynolds’ Wade Wilson finally coming face-to-face with Jackman’s Wolverine in what we can only hope will be an epic and hilarious tale of violence and black comedy.

It’s safe to say that after 2 very successful and well-written Deadpool flicks, fans of the MCU and comic book experts will be looking forward to the release of this film.