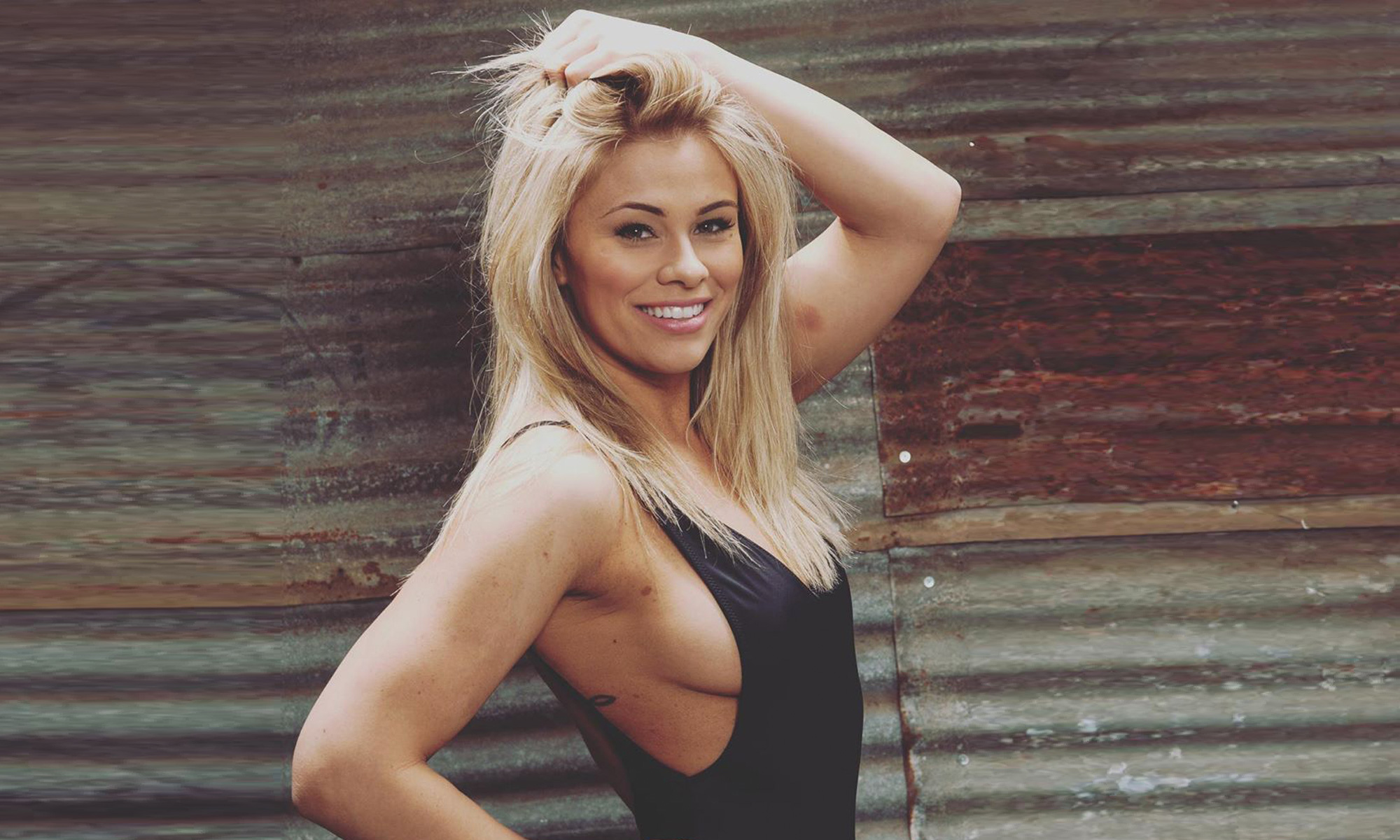 Many have had a difficult time during this quarantine. Nevertheless, this period has created time for couples to spend quality time together. If one looks at Paige Van Zant’s Instagram page, she has spent a lot of quality time with her boyfriend, Austin Vanderford engaging in clever activity that leaves little to the imagination.

Over the course of the last two weeks, Paige Van Zant has been posting some nude photos that are reminiscent of the opening scenes of “Austin Powers, The Spy Who Shagged Me”.

In one picture, she is standing on her patio next to her boyfriend in the nude. An umbrella with a tiger logo was the only thing that blocked viewers from seeing practically everything. Another picture showed Paige and her boyfriend gardening in the nude.

Another example is Paige Van Zant’s nude pose on her kitchen island. A Ruffles Potato chip blocked from seeing her entire bare body.

The #koalachallenge has been trending all over social media during this challenge. Paige and her boyfriend also participated in that challenge with no clothes on. The caption on Paige’s IG page was appropriately titled “It’s called art, you wouldn’t understand….”

Kudos to the artist.