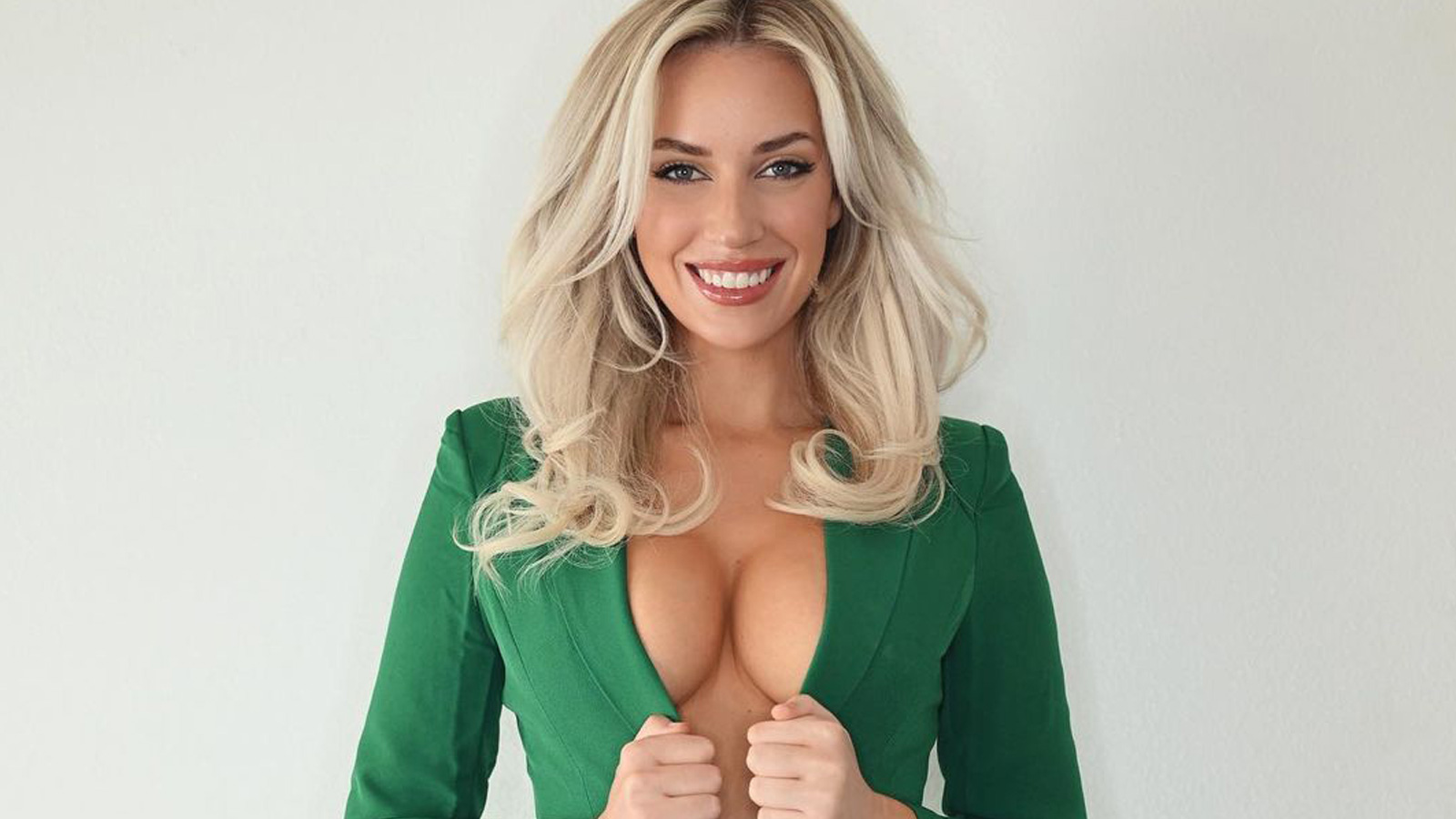 Golfer turned Instagram influencer Paige Spiranac has been having a blast dealing with pesky trolls taking potshots at her as of late.

Though she recently came under some fire over a steamy towel with her picture on it, Spiranac has been laughing straight to the bank with those salty comments. One such incident was courtesy of Australian sportscaster Francis Leach, who thought it was hypocritical of her to profit from sexualizing herself in the wake of female sexualization being wrong.

Spiranac fired back, instantly calling him out in the process. Calling him a “coward” and asking him to “tag her name” in his tweet, she promptly told him to “F**k off”. Well, gotta love a strong, sexy woman that doesn’t back down from a fight!

Some trolls also saw fit to try their luck, one, in particular, remarking that she’s “dangling” herself for male attention. Well, Paige Spiranac isn’t gonna apologize for being a woman and commands attention to the fact that women can be smart, strong, and sexy. Paige herself is a testament to that statement, after all.

As for the photo that’s been causing at least some of this hubbub, here it is.

Paige Spiranac is without a doubt one of the hottest, feistiest women working in the world of sports today, and her self-awareness of the brand she promotes and has a good command of is inspiring as it is attractive.