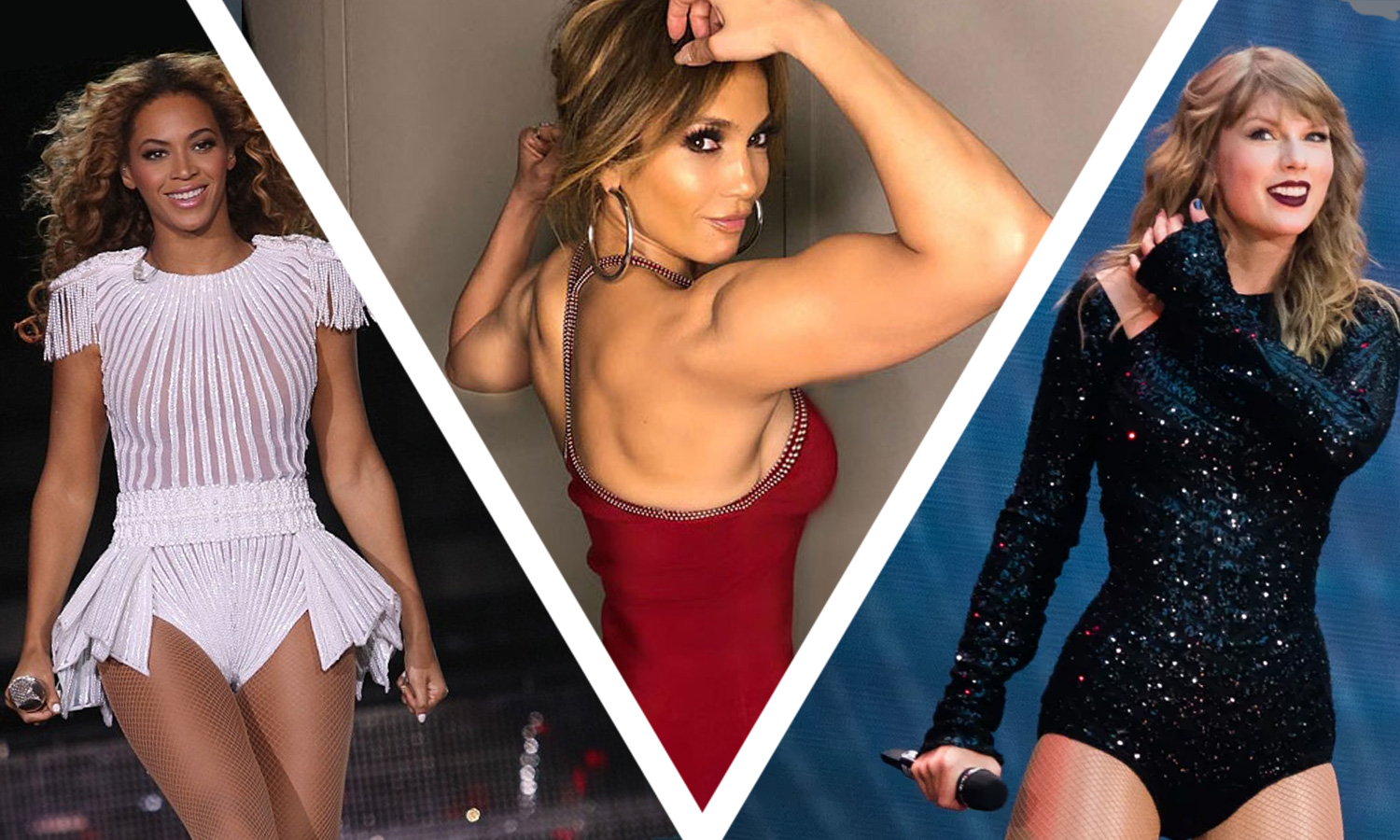 To be a successful singer, a great voice is definitely not enough as artists have to maintain their bodies too. Speaking of the most physically-fit singers, we have picked up our Top 5 favorites — all of who always remain on top of their games when it comes to fitness.

Also, check out: The 15 Most Beautiful Female Physiques In WWE Today

Beyonce’s body has significantly evolved over the years. The singer has admitted that it’s easy for her to gain weight and she has never been naturally stick-thin. Through dedication and hard work, she has transformed her slender body to an enviable hourglass figure — one which fans totally love.

Minneapolis you were a BLAST last night. I’m so stoked we get to play for you again tonight, and it feels surreal that we only have 8 shows left in America. WHERE DOES THE TIME GO. I love this tour and I’m seriously taking in every second of it. ?

Taylor Swift has always been popular for being skinny. When she performed at the Victoria’s Secret Fashion Show, she exactly looked like one of the models — tall and without an ounce of fat on her body. Lately, however, the “Blank Space” star has visibly gained weight and now looks curvier — and healthier — than ever before.

In terms of fitness, Miley Cyrus has come a long way since her Disney days. Thanks to her strict workout and diet plan, the singer has acquired a much fitter, leaner and sporty physique as compared to the past. Now she even has stunning abs that she loves to flaunt in skimpy bikinis.

A look at JLo‘s body makes it hard to believe that she has turned 50. The singer, who was once described as “chubby” when she first auditioned, has now become the epitome of fitness with her well-toned abs and biceps. Thanks to her strenuous fitness regimen — one that the singer believes is the “key” to her happiness.


British singer Dua Lipa has always worked hard to maintain her enviable figure. After all, she was a model before joining the music industry. A look at her Grammy-winning music video “Electricity” — where the model flaunts her perfect abs and perfect booty — shows that fitness is her top priority. The model has revealed that apart from yoga, pilates, and boxing, she also performs high-intensity interval training.