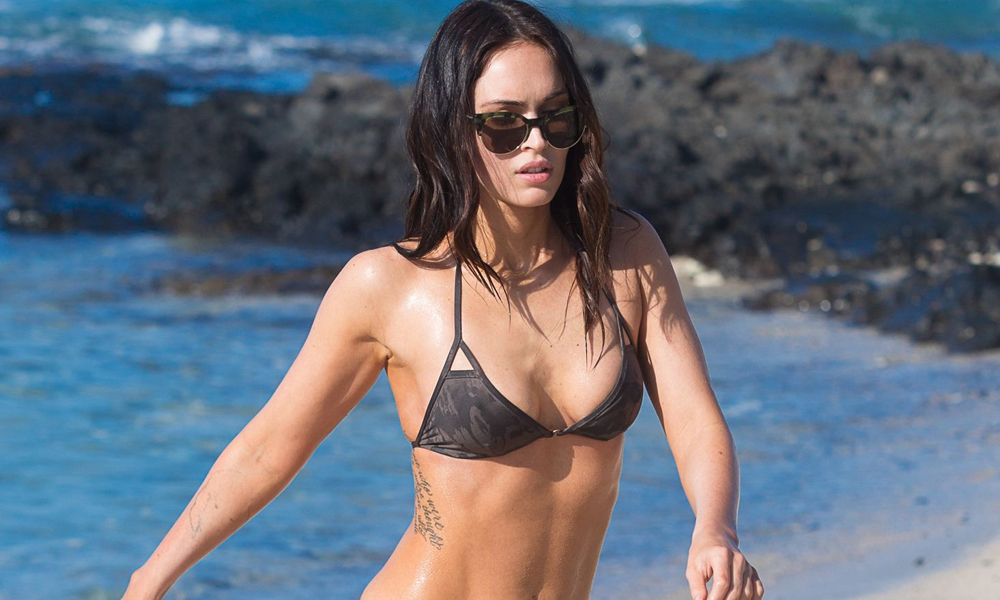 Megan Fox’s recent bikini body shows everyone who loves fitness that maintaining the best body that you can have is not just for people who are childless and under thirty. Her current body inspires feelings of pride and satisfaction in light of her being a mother of three. She credits a keto diet as an excellent supplement for her bikini body and has taken a step forward in advocating for the specific diet as a celebrity. She is currently the face of Frederick’s of Hollywood, an intimate wear brand she has advertised very effectively as a result of her fitness. She is also on a new show on the Travel Channel called Mysteries and Myths, a show exploring world cultures in line with Fox’s self-professed love for anthropology and the different cultures and people of the world.

Also, check out: Gal Gadot is Back in the Wonder Woman costume

While many have criticized Megan Fox in the past for plastic surgery and other things, perhaps Hollywood news reporters and the average onlooker aren’t giving her enough credit. One could certainly come to that conclusion upon seeing her new bikini body after her long experience with motherhood. Her body appears incredibly toned, and we should certainly give her credit for her effort in diet and exercise to have that body.

In this article:celebrity bodies, Megan Fox