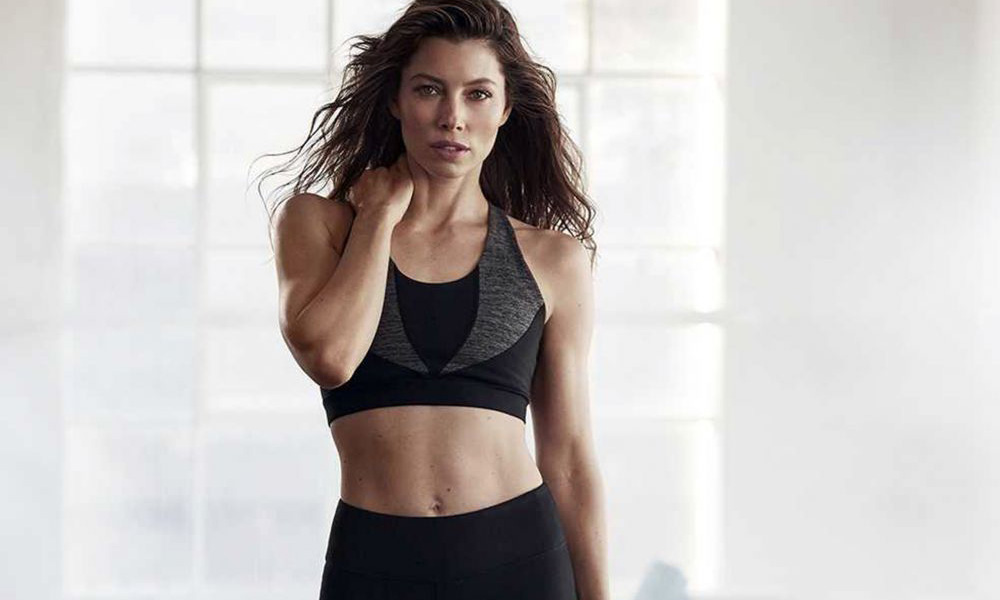 Jessica Biel is a Hollywood actress and is widely regarded by many as the most modern sex symbol of Hollywood. She has starred in movies like The Illusionist, Total Recall and series like The Sinner.

Also, check out: Alison Brie & Brie Larson Together Getting Fit

The reason why many regard her as the sex symbol of Hollywood is due to her perfect figure. She is a social media sensation as well due to her frequent Instagram posts. Recently, as well she shared one of her workouts on Instagram. It was her famous butt-toning workout which again garnered her over 6.8m followers on Instagram. This is a clear testament to her fan following.

Hey, Emmy, my butt is coming for you. (Assuming I can walk after these pistol squats) ?

You know that recurring nightmare where you’re in front of people in just your underwear? Welcome to my real life! ? Get your @gaiam gear now and sweet dreams! #ad

Apart from that workout, she has shared many different workouts on her Instagram channel including the arms workout which is one of her most popular shares to date. Owing to her strict fitness regime she has the perfect figure which has made her a social media sensation. Moreover, with such a personality, her fan following online is consistently growing as well. She is the perfect mix of great figure as well as great talent which is what makes her a social media icon. Her bold image just adds to the mix which is what grows her social media following consistently.

This @gaiam mat is where it’s at… well, technically it’s available now at @target, but ya know what mean! #AD – link in bio.

In this article:celebrity bodies, Jessica Biel