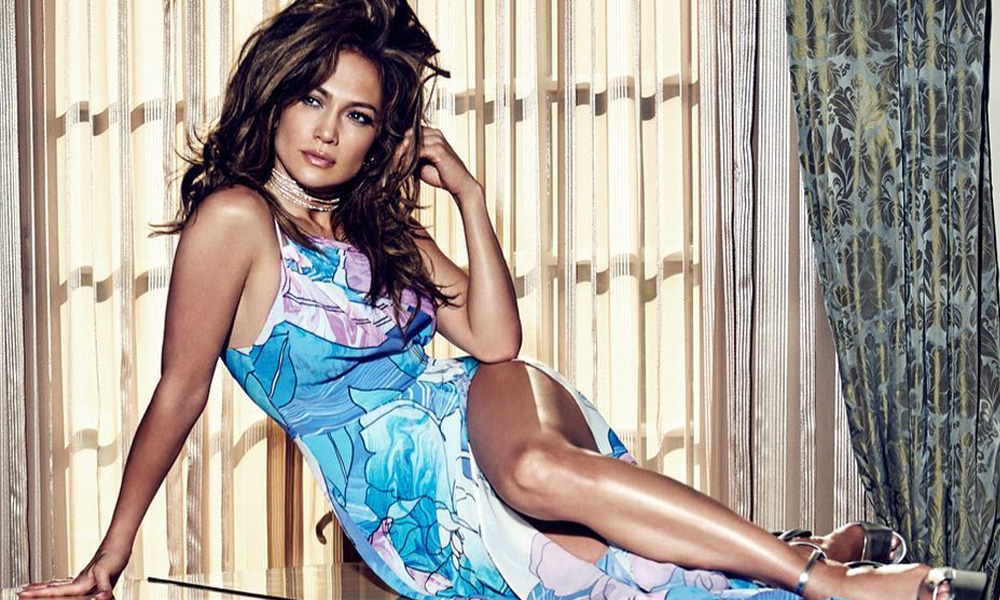 Jennifer Lopez is one of the famous actresses in Hollywood. She has also been starred in tens of different successful hits. She is a multi-talented actress with a successful career in the dance and pop music. Needless to say, her long-spanning career has won her many accolades as well.

Also, check out: Jessica Biel is a Fit Goddess

Jennifer Lopez’s first major commercial success was with the pop song Get Right and Play. Ever since then she has worked in numerous Hollywood movies as well. Some of her most well-known movies include Selena, Enough, Shades of Blue, and The Boy Next Door. She has also worked in quite a few TV projects like Shades of Blue, World of Dance.

She also has an enormous fan following online across different social media channels. Due to her impeccable figure and strenuous fitness standards she has managed to win fans over. She also constantly shares her workout and fitness routines online. Recently as well, she shared her Booty workout which not only indicated how tedious her workouts are but also spoke volumes about her fitness levels. Her amazing figure continues to attract fans even today across her social media channels. She has become a role model for women all over the world who want to remain fit irrespective of their age.

I know you guys have seen me living in my @Niyamasol leggings, I mean I wear them everywhere…LOL! Let me tell you why I have fallen in love…Niyama means positive habits for a healthy and spiritual way of life, values we can all stand by. Plus they're an entirely green company! Besides having the best fit out there, ALL of their clothing is made from recycled plastic!! ? SUPER COOL NEWS ALERT ?: When they heard about my MTV Video Vanguard award, they took my stan-dom to the NEXT level…so I’m so excited to announce TODAY they are dropping a tribute collection inspired by my music and career!! Jennifer Lopez X Niyamasol for YOU! ♥️ Every month through 2018 we will release a new design starting with the VANGUARD legging and matching top!! This company’s spirit and mantra touched my heart & soul and I can’t wait to see these on YOU, go to my stories and swipe up to see the entire collection and don’t forget to show me your #Mysolstyle #JLONiyamasol

#SundayFunday kind of… ? gotta get it in… now let the fun begin!! #birthdayweekbegins @niyamasol

Up and at ‘em rise and shine… about to get in this workout in my new leggings…Thanks @niyamasol !!!! #gettingitin

In this article:celebrity bodies, Jennifer Lopez

Megan Fox Looks Incredible in All Red Everything for her Birthday

We break down the beautiful Kate Beckinsale's Top 5 Scenes in her career.