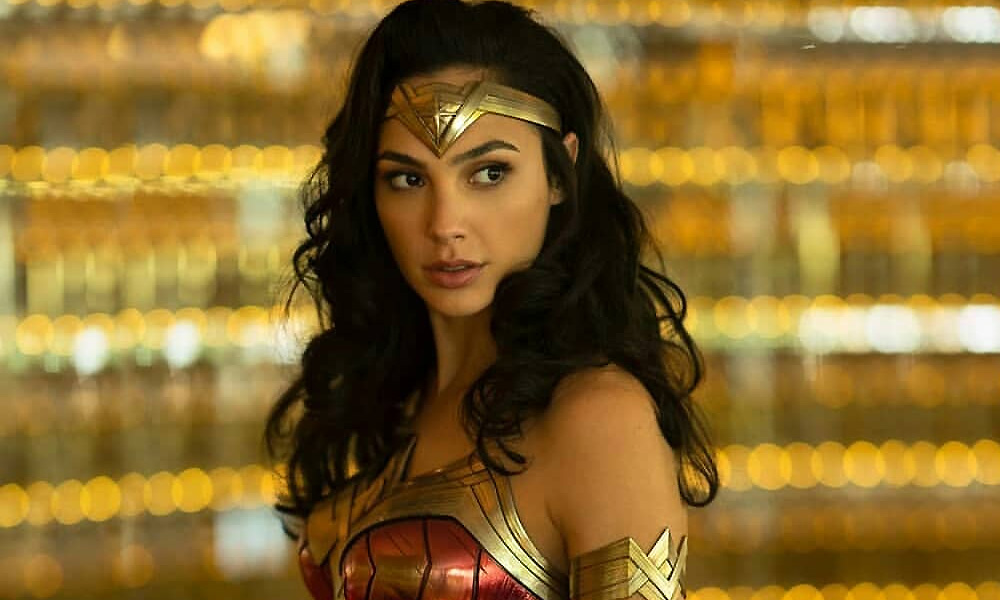 The first look of Wonder Woman in Wonder Woman 84! Production recently began on Wonder Woman 1984, and now Gal Gadot has released the first photo of Diana in costume. Are you excited?!

Where the first Wonder Woman was set in the First World War, the sequel will jump forward in time to 1984. It will set the Amazonian goddess’s adventures against the backdrop of the Cold War, with Chris Pine returning to the DCEU.

The DCEU is putting together an awesome and beautiful roster of princesses. Gal Gadot and Amber Heard in Aquaman coming out at the end of 2018 (for now).

The Former/Current Sexiest Woman Alive is now an investigator on Paramount Plus.

The pack of fit bombshells were tearin’ it up in ‘Sin City’.