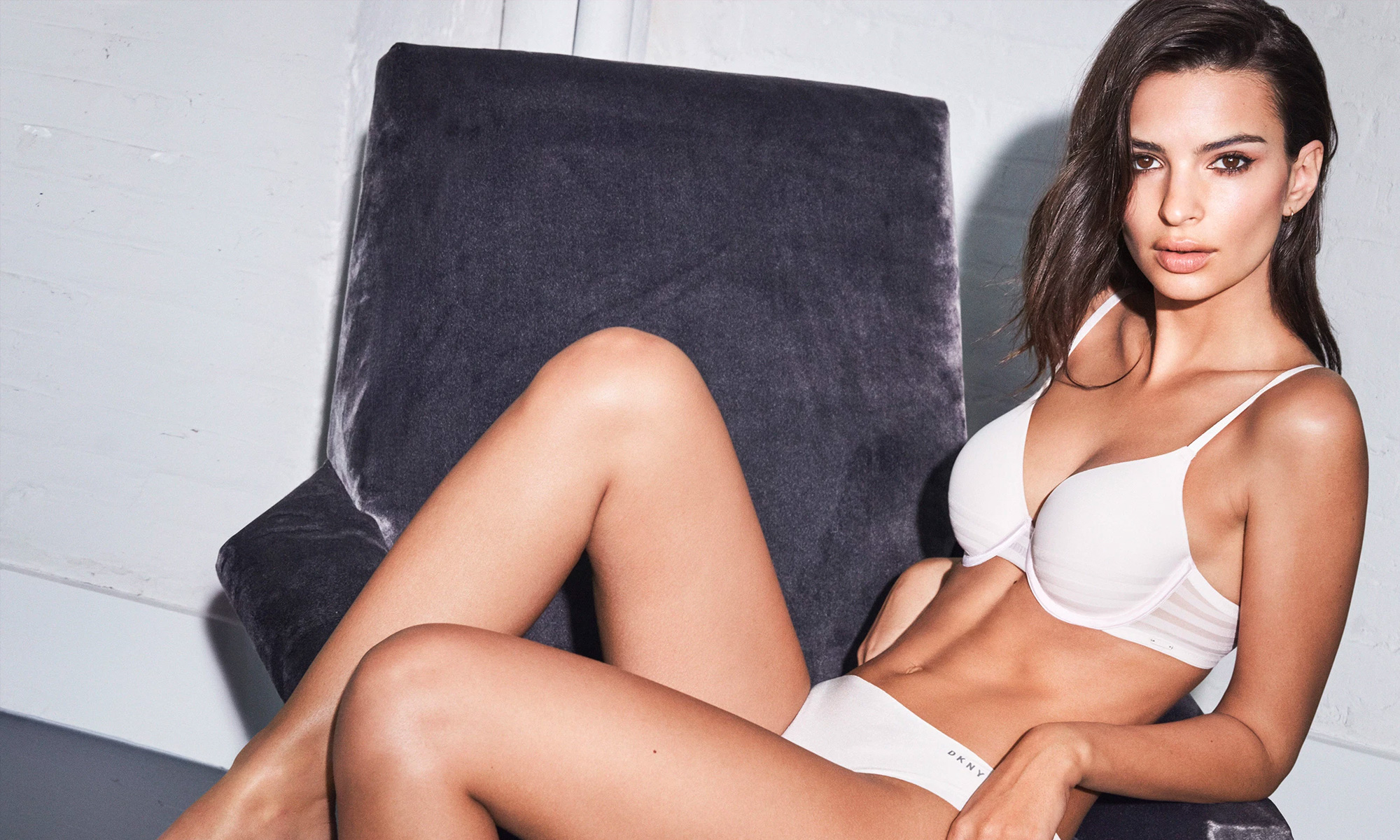 Emily Ratajkowski, 27, has set the DKNY Intimates wear campaign on fire. She has turned a normal fashion campaign into a sensation. The look which she has adorned is not just sexy but pretty bold, to say the least.

In her ad campaign, Emily Ratajkowski is able to carry herself so well, that it seems perfect. Rather than a fashion model, her comfort levels just make her look like an extension of the brand. The Instagram sensation breathed new life into the ad campaign.

The hi-def photos have created a sensation on the internet and her photos have gone viral. Some of the viewers are even using the adjective drool worthy. The naughty lingerie is looking like the perfect fit for Emily Ratajkowski. Emily Ratajkowski has dawned many different looks in the ad campaign ranging from the naughty vixen to the nerdy model. She is able to carry all of them pretty well.

Your fall days are as unpredictable as the weather. Feel confident from your very first layer, no matter what your schedule (or the season) holds. Introducing the Fall 2018 #UnderneathMyDKNY Campaign, featuring @EmRata. Explore the full campaign and shop the new collection on DKNY.com. #DKNY

…and she’s better than ever!

The new event was one for the ages.

Vanessa Hudgens gets her Dance on in a Tiny Yellow Bikini

The Bad Boys for Life star brings the heat in her latest post.