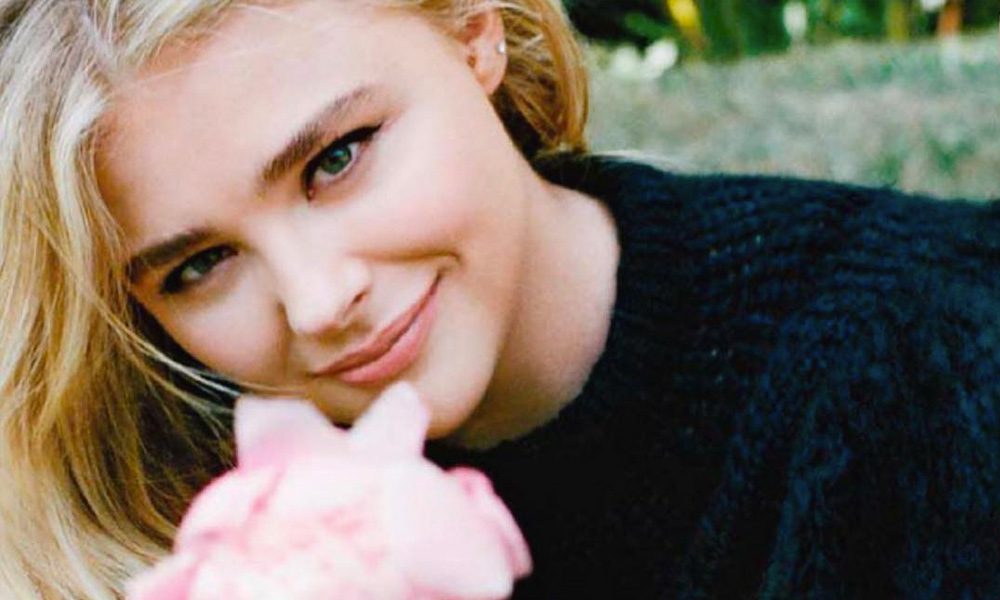 The movie industry thinks it’s come a long way in terms of feminism, but every once in a while, there’s a stark reminder that there’s still so much progress to be made. Unfortunately, Chloe Grace Moretz had to experience it first hand.

While shooting an undisclosed film, Moretz’ co-star and on-screen love interest expressed his unnecessary opinion about her size.

Choosing the high road, Moretz refused to reveal who the actor was. Only mentioning that he was “23, 24 or 25” and she was 15 years old at the time.

“I had to pick it up and go back on set and pretend he was a love interest, and it was really hard,” she continued. “It just makes you realize that there are some really bad people out there and for some reason, he felt the need to say that to me. You have to kind of forgive and not forget really, but it was just like wow. It was jarring. I look back on it and I was 15, which is really, really dark.”

It’s not just co-stars she had to watch out for. Moretz brought up a time when she was overlooked for a part because of the way she looked.

“Because I’m blond and there’s another blond in the movie, you can’t cast me?’” she said. “That’s such a masculine way of looking at things.”

Instead of deciding someone’s worth based on their outward appearance, everyone should take a step back and focus on what really matters.

In this article:Chloë Grace Moretz