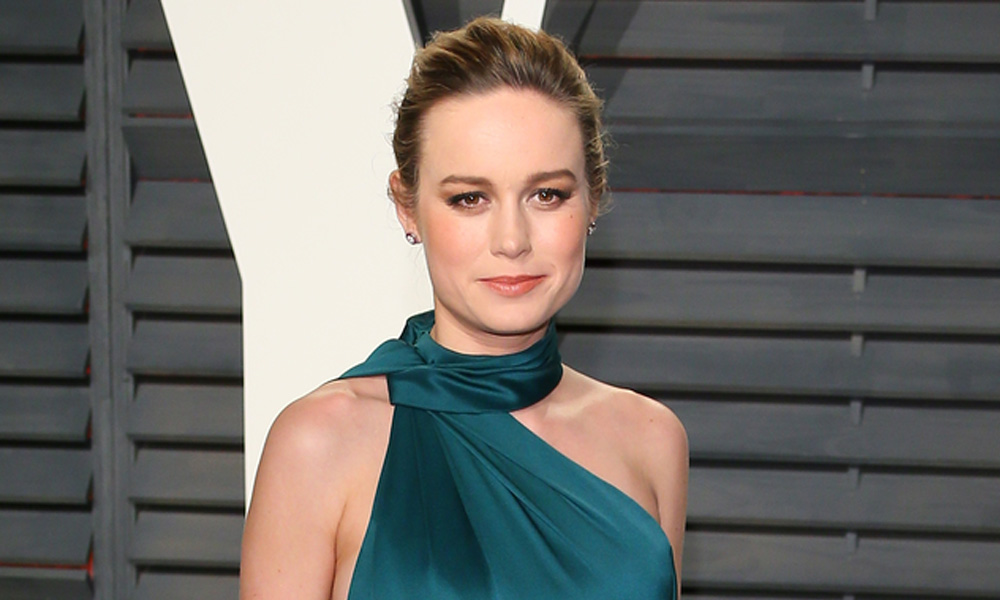 Brie Larson can lift 215lbs after training for her new film ‘Captain Marvel’. The 28-year-old actress spent nine months training extensively for the fantasy/action movie – in which she portrays superhero Carol Danvers – and was shocked by how heavy the weights were she was incorporating into her regime once she’d wrapped.

Brie Larson is soon to join the Marvel Cinematic Universe as Carol Danvers, aka Captain Marvel herself, and will lead the entire franchise.

more of brie at the women in film 2018 crystal and lucy awards ? I'M NEVER GETTING OVER THIS APPEARANCE SHE LOOKED AMAZING and can we talk about her speech??? SHE'S SUCH AN INSPIRATION!!! #brielarson