Halsey Looked Incredible on SNL Performing You Should Be Sad 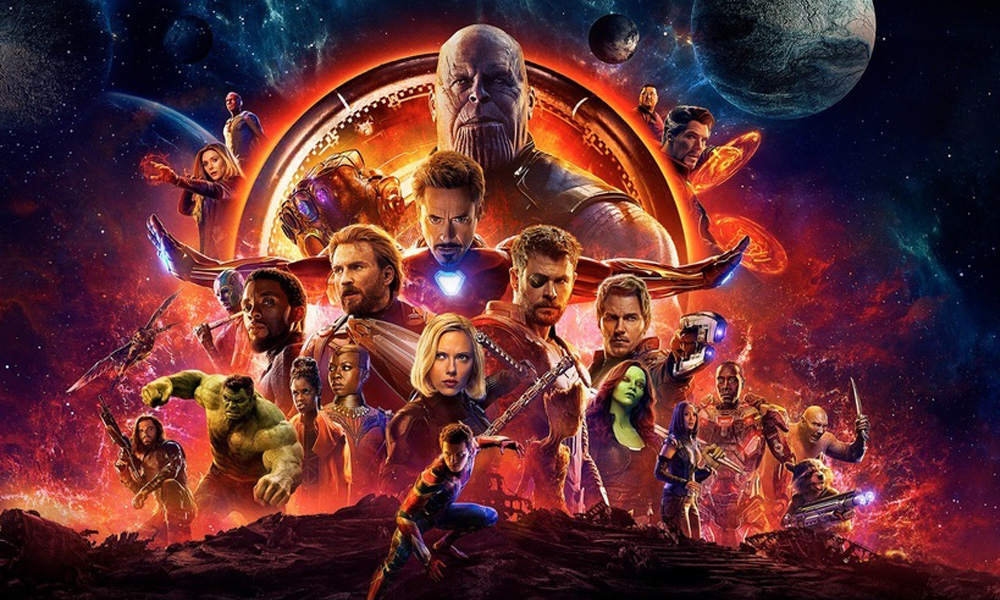 Marvel Studios’ “Avengers: Infinity War” made an estimated $640.9 million at the worldwide box office for its opening weekend, according to Disney (DIS). That shatters the record for biggest worldwide opening held by Universal’s “The Fate of the Furious,” which made $541 million for its global opening last year.

“Infinity War” also brought in an estimated $258.2 million domestically this weekend. That makes it the biggest opening weekend ever, edging out the $248 million that “Star Wars: The Force Awakens” made in 2015. Wow! If you haven’t watched it… watch it!

The wait is over. Marvel Studios' @Avengers: #InfinityWar is NOW PLAYING. Get tickets: [link in bio]

Get the latest fitness models, tips, and pop culture news delivered straight to your inbox.

Women of Marvel Assemble at the Avengers: End Game Premiere

WATCH: Captain Marvel Looks Like the Next Great Marvel Movie

Get the latest fitness models, tips, and pop culture news delivered straight to your inbox.