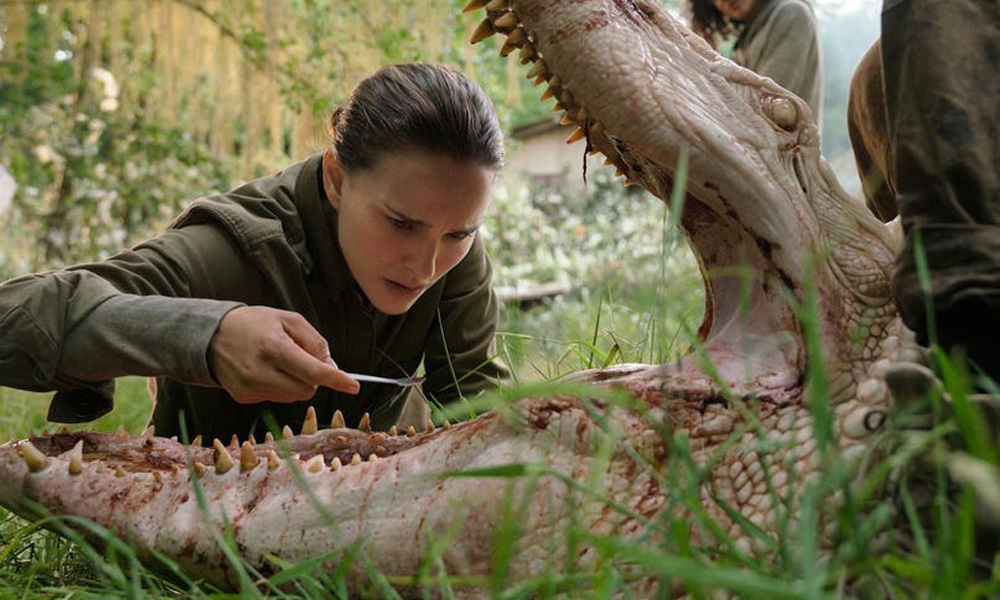 Annihilation is a jaw-dropping thriller starring Natalie Portman and Oscar Isaac, both of Star Wars fame. This fantasy horror is a masterpiece directed by Alex Garland, the master-mind behind Ex Machina and no stranger to twisted genres.

Critics and crowds alike with a sneak peek of Annihilation rave this hypnotic tale is as much visually impeccable as its storyline. Ranging from gritty action scenes to romantic plot lines, the story chronicles a magical world which suddenly turns into turmoil for any visitor and a crew of scientists that lead the way.

Through dark humor and stunning visuals, Annihilation is sure to be a stand during the awards season! Look out for the sequel and stay tuned during the credits.

The 15 Hottest Actresses In The World Today: Who Will Reign Supreme?

The Most Beautiful Women in the World of Hollywood.