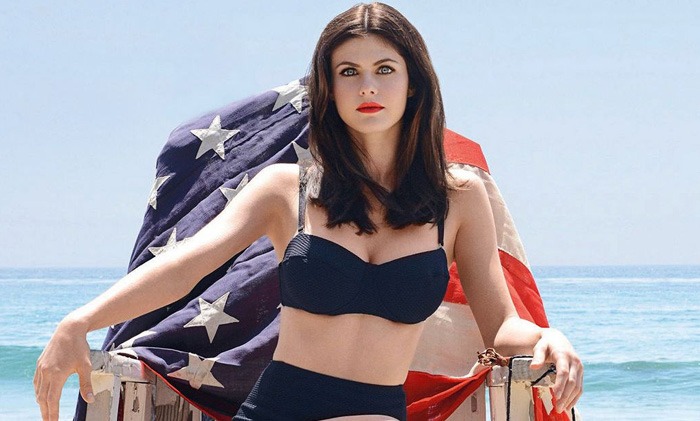 If you don’t know who Alexandra Daddario is yet, you’re going to want to file that name away for later, because once the San Andreas actress shows up in the new Baywatch movie, she’s going to be everywhere. And while her co-star The Rock gets way more press for his insane workout routine, it turns out Alexandra’s hard at work on her fitness too. Expect it to pay off in all those slow-motion jogging scenes on the beach.

In this article:Alexandra Daddario, Baywatch

We breakdown the beautiful Alexandra Daddario's Top 3 Scenes in her career.

The Baywatch star who has one of the most beautiful bodies in Hollywood rocks it in the new CBS All Access show “Why Women...